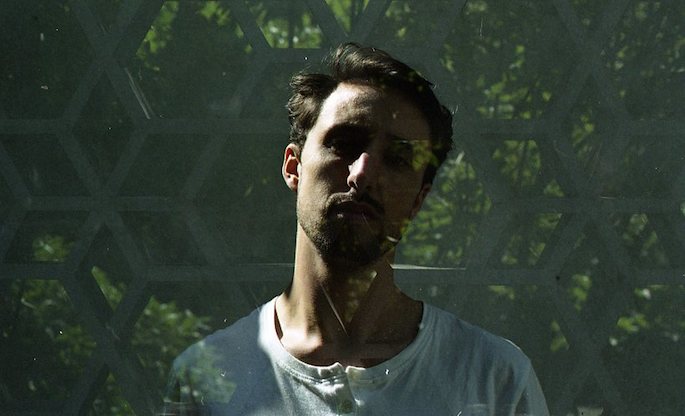 Last year saw the release of Forest Swords’ Engravings, while Tom “How To Dress Well” Krell busied himself with collaborations with Jacques Greene and Shlohmo.

This year, the pair will tour North America this March on a 10-gig run that will see them hit both coasts before two stops in Canada and a closing night in Chicago, Krell’s hometown. The dates are below, along with Krell’s cover of Smog’s ‘Teenage Spaceship’, recorded with tourmate Aaron Read.