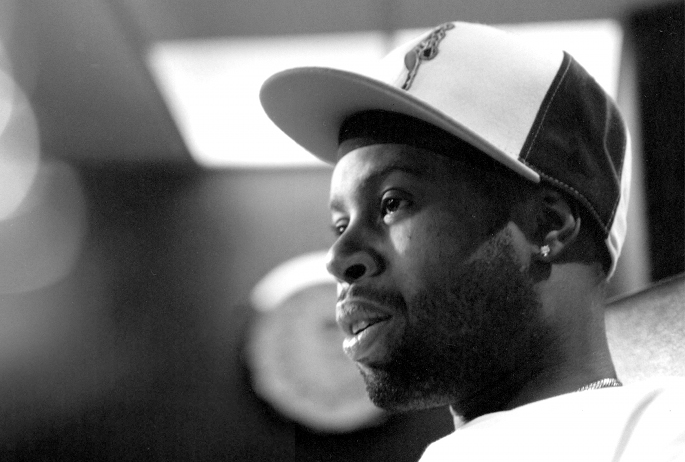 Hip hop acts line up to pay tribute to the late producer.

The life of J Dilla will be celebrated at a concert in his home city of Detroit next month, marking what would have been the producer’s 40th birthday.

Dilla collaborators De La Soul and Slum Village are both lined up to perform at Dilla Day Detroit 2014 alongside fellow production geniuses DJ Premier and Pete Rock. Rapper Guilty Simpson and A Tribe Called Quest’s Phife Dawg will debut the video for their track ‘#DearDilla’, and the event will be hosted by Ro Spit and Grap Luva.

Dilla Day Detroit 2014 is scheduled for February 7 at the Fillmore Theater.

Last month the vinyl-only Dillatroit was made available online for the first time, while FACT’s Laurent Fintoni questioned the endless stream of posthumous releases from the Dilla camp, which are still coming nearly eight years after his death. [via All HipHop]