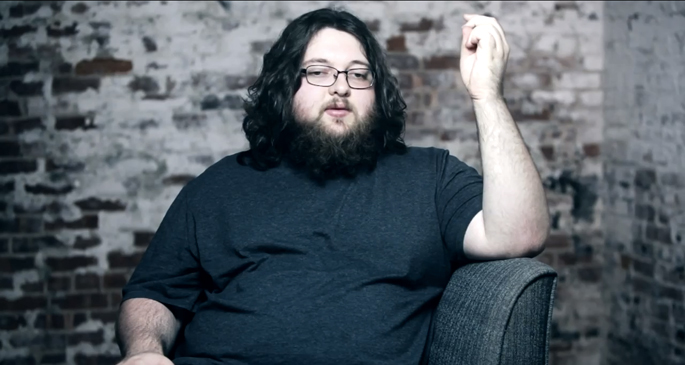 He was notorious as a Brainfeeder-affiliated beatmaker before, but now he was rapping, and what’s more he was pretty damn good at it. Rap Album One quickly gained traction, even picking up an album of the year award from Radio 1’s Gilles Peterson, so it feels appropriate that Jonwayne should make a pilgrimage to London this year.

Dalston’s Birthdays will be playing host to the Californian rapper on April 24, and tickets are bound to go quickly for this one. If you want to make sure you don’t miss out, head here to snatch yourself a place.

FACT’s own Laurent Fintoni spoke in depth with Jonwayne last year, about the LA beat scene, his place in contemporary hip-hop and more. 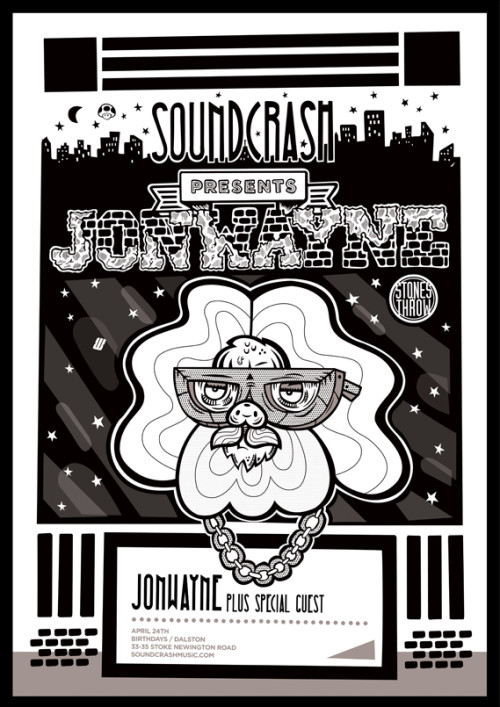