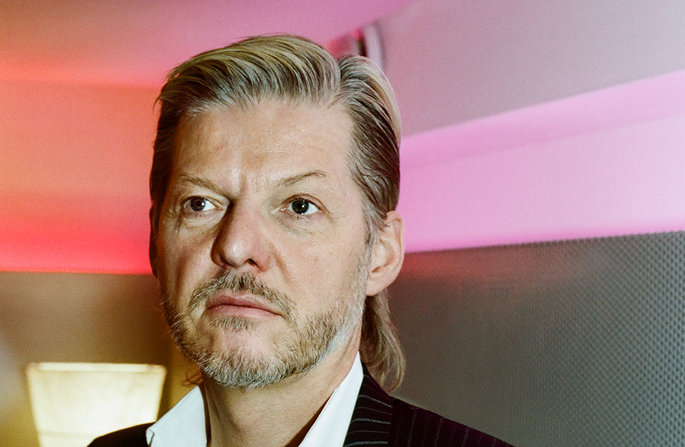 Wolfgang Voigt will be joined by Blackest Ever Black weirdos Dalhous and Subtext label boss Paul Jebanansam for a show at the church of St John-at-Hackney in east London on May 22.

The event – which has been rescheduled from a cancelled date in December – will see Voigt present his Rückverzauberung project, an extension of his modern classical work under the GAS moniker.  It’s his first UK performance since his GAS retrospective at the Barbican in 2009, and is being put on in association with Miles of Smiles. More recently, the German musician remixed DJ Koze for a series of 12″s on Pampa.

Other St John Sessions coming up this summer include Laraaji and Sun Araw on June 5, Demdike Stare, Laurel Halo and Shackleton on June 19, and Julia Holter and Karen Gwyer on July 21.

Head to the St John Sessions website for tickets.