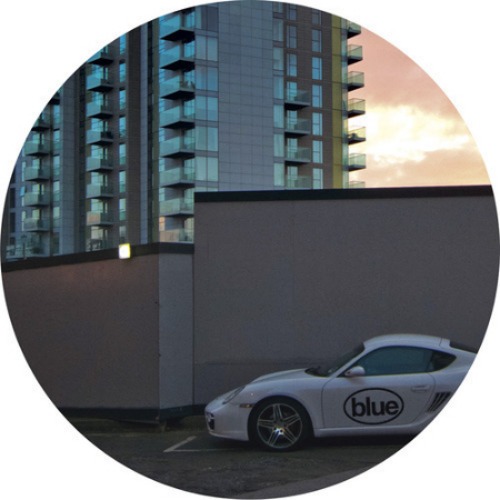 Sully returns to Keysound next month with a double EP steeped in what the label deems the “classic break-based rollage ‘n’ choppage” that UK producer sought out at the turn of the millennium.

“The inspiration for these tunes essentially goes back to the free parties I spent weekends chasing in the early ‘00s,” says Jack Stevens. “Youthful optimism put an almost spiritual spin on what were sketchy, chaotic, DIY happenings. Vision blurring subs felt like epiphanies. The EP’s raw, chopped up sounds reflect that feeling: thrown together, reckless, but elevating with it.”

It’s out on 2×12″ and digital formats on June 16 via Keysound. Hear ‘Blue’ and ‘Solitaire’ below and see the tracklist underneath.

Check out Sully’s recent Rinse FM set with Riko on junglist MCing duties, and travel back in time to 2010 for his still-fresh FACT mix.