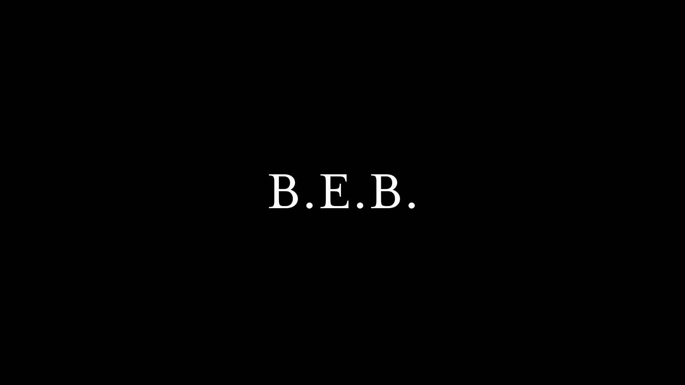 Blackest Ever Black hit Berlin for their fourth annual celebration.

This time around the influential label are heading to the city’s Urban Spree on November 15 to party with a selection of their biggest names. William Bennett (aka Cut Hands) will be there to perform in support of his grim new LP Festival of the Dead, Stuart Argabright (aka Black Rain) will be dropping in from New York to play his first Euro show since 2012, and London’s Raime will be manning the decks.

Diat and Nina finish off the line-up for now, but there are rumors of some top secret special guests that probably shouldn’t be ignored, if you know what we mean. Don’t worry about purchasing tickets in advance either – they’ll all be available on the door. 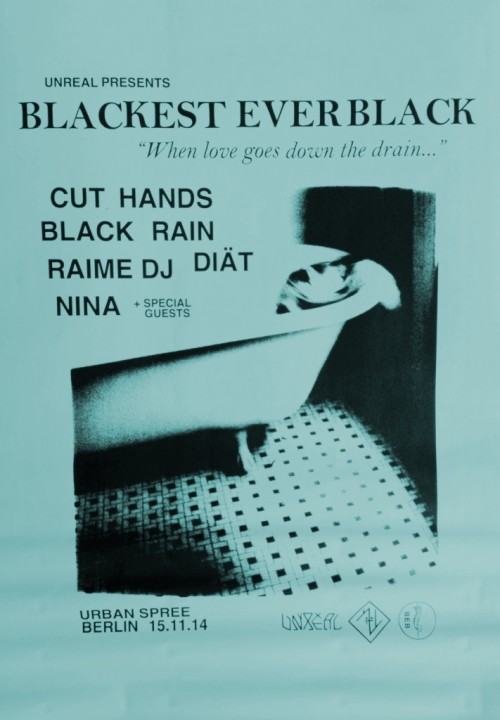