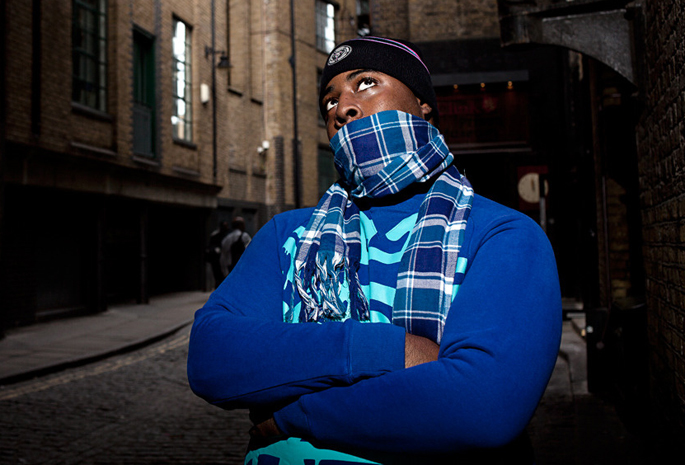 This week’s selection is a no-brainer, with booming pirate-friendly garage anthems, more grime than you can shake a pointy stick at, K-pop edits and a brief look at New York City’s club scene.

Mix of the week:
SPOOKY
A GARAGE AFFAIR V1

As he proved with his ridiculous 5-hour, all-vinyl set earlier this year, Spooky is not just a grime OG, but also a masterful selector from across the dance spectrum. His latest mix (“only” clocking in at over an hour) focuses on classic UK garage, from ’96-’99. There are throwback favorites by Anthill Mob, R.I.P. and New Horizons, along with ace remixes, especially Tuff Jam’s version of Usher’s ‘You Make Me Wanna’ and Bump & Flex’s take on Goldie’s ‘Believe’. The best stroll down memory lane we heard all week, which Spooky created with a simple premise in mind: “Because someone needed to resurrect the pirate anthems.”

The Irish grime specialist steps up for Mixpak’s always-crucial mix series, dropping a dub-heavy set on the heels of his just-released Gold and Featherwork EP for Local Action. Along with a handful of originals and remixes there are dubs from contemporaries Sharp Veins, Tarquin and Sharda (Murlo’s bassline alias). Just as colorful and intense a set as we’d expect from Shriekin’, the mix closes with Girl Unit’s massive ‘Wut’, which remains one of our favorite tunes of the decade (so far).

Victoria Kim’s blend of bizarre Korean pop, edits and bass-heavy neo grime is a winning concoction. Kim clearly possesses a knowledge of a certain strain of pop music that many of us simply don’t have access to, and she’s managed to cross it with burners from Neana, Grovestreet and Miss Modular without so much as a stumble. It sounds almost as if the music was destined to be blended – the awkward, plasticky synths and over-harmonized vocals slotting into the cold, rumbling beats like Lego. Dedicated musical explorers, this one’s for you.

Liminal boss Sam Elsewhere turns in a collection of sozzled grime and electronics here that should appeal to anyone who’s been following the growth of labels like Night Slugs or more recently Her Records. If you’re camped out on FACT regularly there shouldn’t be any big surprises – neon synths, trunk-rattling spacious beats and echoes of Jersey club. Thankfully Sam Elsewhere’s selection skill elevates this set of tracks through the noise and rubble and keeps you hooked from the first kick. 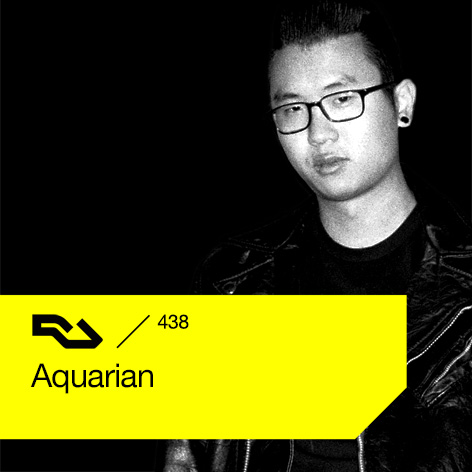 For the last few years, UNO rep Aquarian has crafted metallic techno with one eye on the frenetic impulses of jungle, drum-and-bass and footwork. He tells RA that he’s intrigued by the interplay between “linear minimalism in techno and the maximalism in earlier jungle,” and his mix develops accordingly: mechanical animals by Grazy, Akkord, AnD and Sigha eventually give way to breakbeat-heavy freakouts, like his recent ‘SOMA’ and cuts by Pearson Sound and Objekt. If you like your techno blasted through the hardcore continuum, this one’s for you.

Brooklyn-based DJ/producer Owwwls (that’s three ws) offers up a porthole into NY clublife here with a bumper blend of rap, r’n’b, UK dance and twisted pop. That means finding silken-voiced crooner Jeremih up against Iamsu!, Rae Sremmurd invading Sudanim’s space and DJ Q and Flava D sharing a seat with a drunken rendition of Cher’s ‘Believe’. And there’s nothing more New York than that.