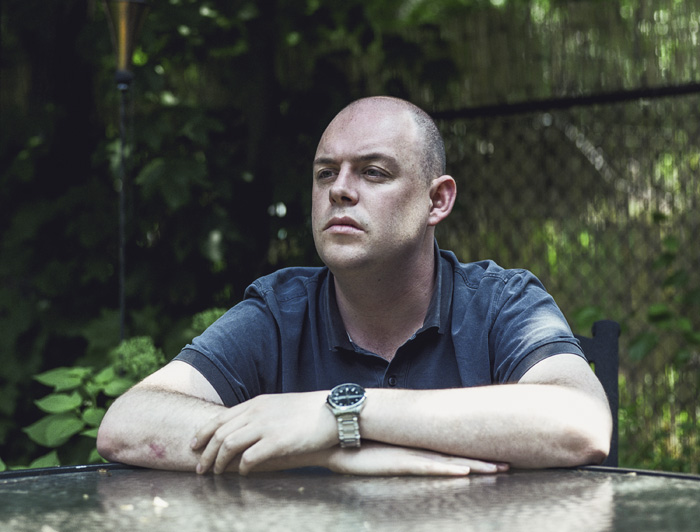 Slimzee is arguably the genre’s greatest DJ, spinning for Dizzee Rascal and Wiley during grime’s ascendancy and holding down a radio presence to the current day (he’s also, as we recently found out, the subject of a Rollo Jackson documentary which debuts at Boiler Room this week). Slackk meanwhile has maybe done more than anyone to drive grime’s current resurgence, breaking crucial producers like Finn, Strict Face and Shriekin on his monthly mixes and NTS radio show and releasing his debut album Palm Tree Fire this year. Seeing them go dub for dub should be special.

Elsewhere on the bill, the aforementioned Finn will DJ for warlord MC Riko, both fresh from well-received 2014 singles (Finn’s ‘Keep Calling’; Riko and Rabit’s ‘Test This Corner’), Bristol up-and-comer Gage brings high-impact club tracks to the table, and there’s a first live appearance from the mysterious Bone Squad, who released this record in 2013 before – until this show – disappearing off the face of the Earth. The line-up is rounded off by dj j, one half of madcap duo Island.