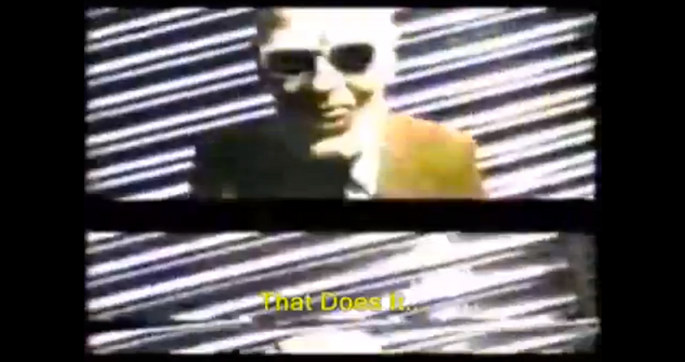 The first release comes from a shady collective / boy in his bedroom named Bøne Squad, drawing links between Burzum and Bossman by presenting grime and hardcore instrumentals in a lo-fi black metal fashion – think scratchy ambience (sampled from both grime and metal records), heavy tape saturation and a general feel of moonlight. It’s proper strong stuff, and you can stream samples below – it should be out this Summer.

The second release on Total Fantasy will be an album by “budget cava hardware boogie” group House Reverends, who first appeared on our radar with a self-titled release last year.