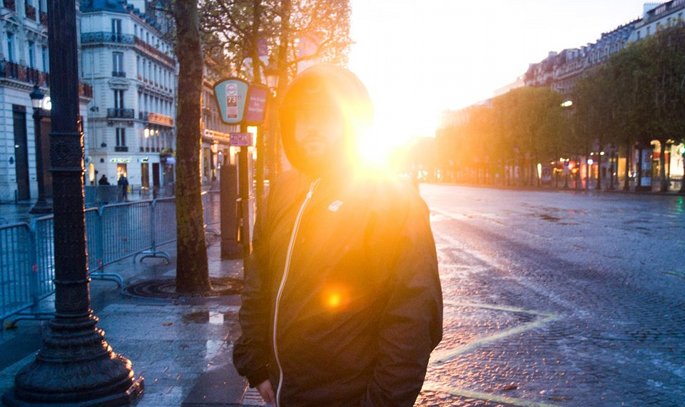 Last Sunday, we published a run-down of 100 Underrated DJs Who Deserve More Shine.

Half of the internet was moaning about DJ Mag‘s annual Top 100 DJs list, so we figured the most constructive response to this was to turn the spotlight away from the stadiums and towards the not-so-superstar DJs – many of them long-running club promoters and residents, and just as vital a part of the clubbing world as the headliners they support – who not only will never make the DJ Mag 100, but rarely even get the shine they deserve in magazines like FACT and Resident Advisor.

The feature was really, really popular, and soon we were inundated with comments, tweets and emails about the DJs we’d missed. After the sixth or so kicking-ourselves moment, we decided the best cause of action would be to put it to the readers, polling you for your favourite unsung DJs. Here’s the 20 DJs that you thought should have made our list. We’ve not penned big blurbs for any of them; the best way to discover what they’re all about is to check out the mixes we’ve linked to.

NB. Kutmah received enough votes to make this 20, but given that he’s contributed to FACT’s mix series and has been covered countless times in FACT (including this monster of a feature), we don’t consider him underrated. The same goes for Plastician, Ryan Hemsworth and Murlo. Oh, and to the pair of DJs who clearly and unsubtly spammed the poll, shame on you – all of your votes were discounted.

Another resident at Manchester’s Hoya:Hoya clubnight (the night’s Jon K featured on the original Underrated 100).

One of modern house and disco’s unsung heroes, with releases on Rush Hour and more.

One half of the Parallax Corporation with I-f, and a regular on The Hague’s Intergalactic FM.

A garage disciple and founder of Juxx.

One of London’s most quick-fingered party DJs.

Another NTS and Boiler Room regular.

Part of the team behind the bonkers Rag & Bone label.

A DMC champion and resident at London’s Soundclash.

DJ and producer on Swamp81.

One of Bristol’s most-loved new selectors, with releases on Idle Hands and a well-received recent RA mix.

A Sheffield veteran, and one third of Warp Records legends Forgemasters.

Grime DJ/producer duo who brought a scratch-style to grime mixing, and have worked with the likes of Killa P.

Part of the team at London’s Rough Trade East, and a regular contributor to Ninja Tune’s Solid Steel mix series.