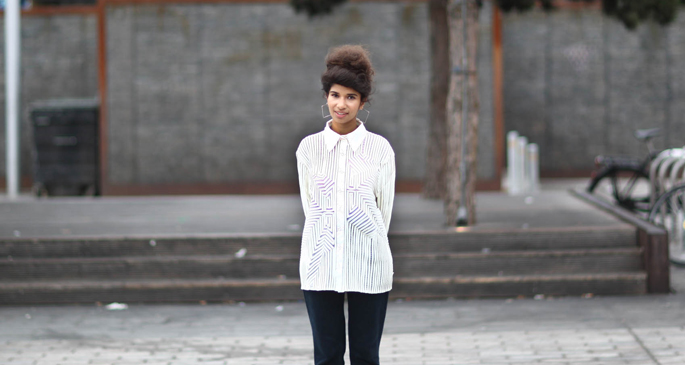 Christmas might be just around the festively-decorated corner, but the free mixes are still coming thick and fast. This week we’ve got pummeling techno, sweaty disco-house and loads more to keep you warm and dry over the next week.

As always, New York’s False Witness uses club music to address issues beyond the dance floor. His mix for Hushtags touches on “safe space as a temporary construction, a rejection of patriarchal hegemony, and the paranoia of living in an inescapable corporate police state” as he looks to “confront a tired, violent hypermasculinity and the societal damage and systematic oppressions it causes” through music. The weapons at False Witness’ disposal: tracks voiced, composed and reworked by women, almost exclusively bootlegged by the DJ-producer himself, like the mash-up of Kelela and Aphex Twin that stunned the FACT at BBOX crew. Powerful stuff, both musically and politically. 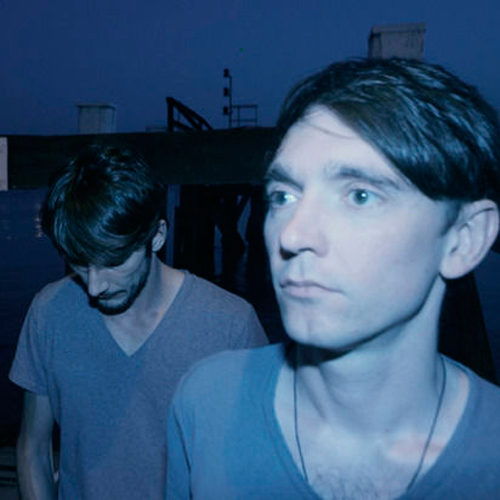 A recording of Sendai’s recent live performance at Berlin’s Atonal, this 40-odd-minute set serves as a timely reminder that live electronic music can be urgent and extremely visceral. It’s a mixture of improvised sections and renditions of tracks from the duo’s most recent album and excellent EP on Stroboscopic Artefacts, and manages to find a middle ground between the grinding warehouse blast of Regis and vintage Surgeon and the keen-eared experimentalism of Autechre or Alva Noto. There’s no faking here – Sendai are both production vets who have managed to achieve the impossible by dragging their studio virtuosity into the live arena and not missing a beat. 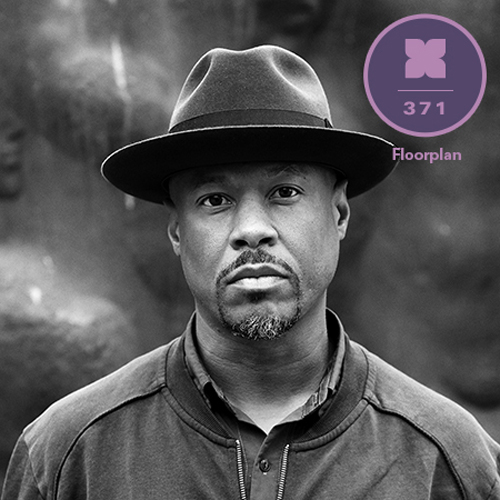 London DJ and producer Nabihah Iqbal turns in the latest Truants mix and keeps the dancefloor firmly in focus. While her regular NTS spot might be more of an eclectic affair, here she blends a sequence of beats, burbles and basslines that should be just enough to keep the feet shuffling for the duration. Blending her own cuts with standout tunes from PC Music dons Danny L. Harle and A.G. Cook or Lockah and Loom, she manages to stomp through genres without losing direction and drive. The fact that she ends up on Tears for Fears’s ‘Everbody Wants To Rule The World’, well that’s just good manners, isn’t it?

Philly club queen Gun$ Garcia presents a mix inspired by the break-up between Amber Rose and Wiz Khalifa. Thankfully, instead of misogynistic crap like Wiz’s ‘Pussy Overrated’, this one is loaded with “melancholy indie dance jams” by the likes of Tei Shi, Wet and Misun, along with similarly-downcast remixes of FKA Twigs, Katy B and Jessie Ware. We’re constantly revisiting Garcia’s mixes (how is Bad Bitches Bomb First three years old already?) and we’re sure this will be sticking in our iTunes, too.

Daniel “NA” Pineda turns in the type of mix we’d expect from someone who is one half of Nguzunguzu and one quarter of Future Brown, and it doesn’t disappoint. Nearly an hour of Fade to Mind austerity, pneumatic percussion and club-borne intensity, the mix features grime by Bloom, Moleskin and Youngstar and exclusive cuts from Massacooramaan, Vissacoor and NA himself. “I wanted the mix to focus on specific textures and moods throughout — it’s metallic, aggressive, intense, abrasive, heavy, dark, and dungeon-themed for the most part.” Well said.