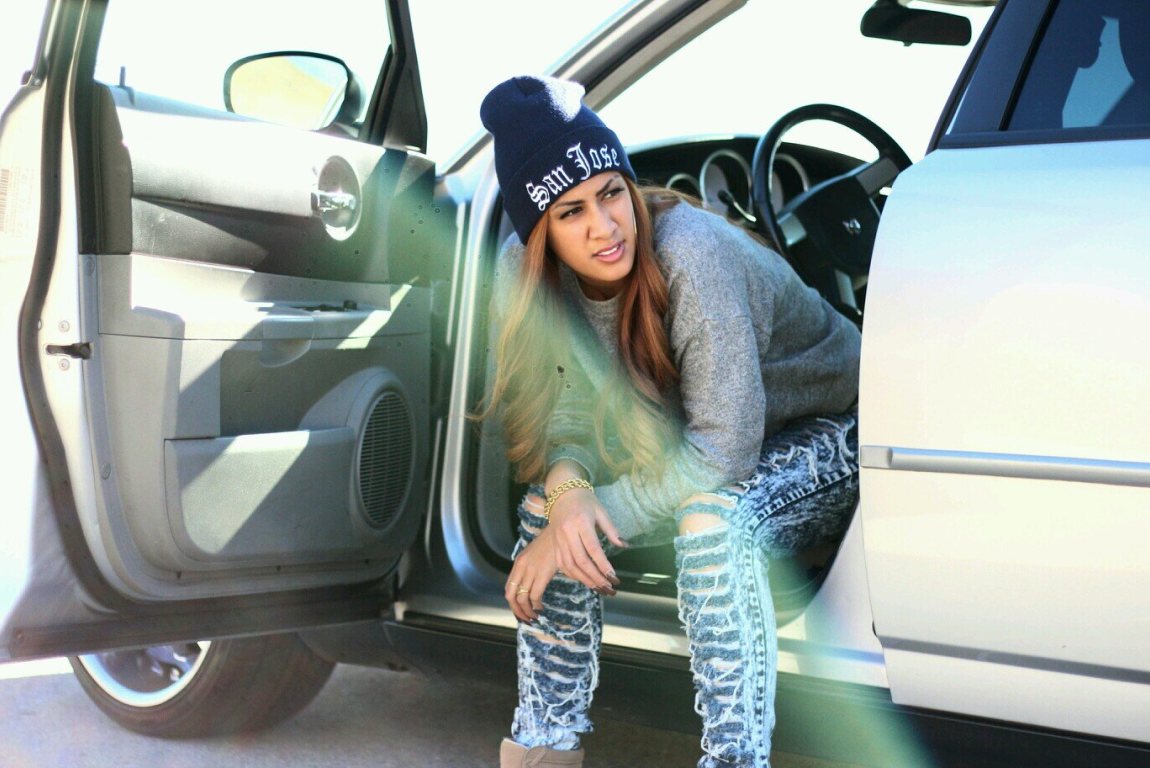 Unlike a lot of rap critics (and of course, SH would never refer to themselves as critics), they’re also about as unsnobbish as it’s possible to get, and are always trying to make things happen – they’ve been behind some of the most interesting rapper-producer hook-ups of recent years. Every month, they’ll be rounding up 10 hip-hop and r’n’b tracks that have got them in raptures – between this column and Chris Kelly and John Twells’ weekly mixtapes round-up, we should have all bases covered.

Don’t forget to check the crew’s Club Anthems 2014 mix, their top 100 tracks of 2014 run-down, and if you’re in London tonight, you can catch them at the Social for NYE.

Having released at least three brilliant mixtapes and one painfully underrated collaborative album with DJ Mustard since 2012, TeeFLii follows up biggest hit to date ’24 Hours’ with a powerful expression of classic west-coast R&B that could have come out in the 90s and yet sounds fresher than anything in 2014. There’s no denying the groove on ‘Change Your World’, but as with every TeeFLii song it’s the tone and amount of cry in his voice that elevates this and just socks you in the stomach.

Sicko Mobb remain one of the freshest groups in the rap world and their dynamic performance at our Southern Hospitality A3C Showcase with bop king Kemo fully cemented this in our minds. The pure joy that exudes from DJ Nate’s production is unrivalled and Sicko Mobb simplify the flows a touch to make sure this one goes all the way ahead of their official 2015 debut album.

After being the backbone of LA radio through the West’s latest resurgence, Justin Credible and DJ Sour Milk finally drop their official single, featuring three of the key artists in that success. Thankfully also, they haven’t half-stepped with the track as west coast synths are laced throughout the ridiculously slappin bass and handclaps, leaving the Young California A-List to do what they do; Iamsu! stealing the scene with a simple, yet perfectly phrased verse at the end.

K Camp has been the most consistent artist of 2014, releasing perfectly formed Atlanta music sitting in that beautiful space between rap and R&B, that the city’s inhabitants do so well. This is in large part thanks to his key producer Big Fruit who has now taken the tempo down and delivered his most hypnotic statement yet. If K Camp is that one huge hit from the public consciousness, the moment he has, the back catalogue will be one to savour.

Comparisons to the lord god Rich Homie are more than sufficient to induce our blindly cheerleading a new artist and that’s precisely why Johnny Cinco collaborator and Think It’s A Game Records label-mate Lucci is an absolute favourite going into 2015. ’20 Dimes’, taken off his melody-saturated Wish Me Well mixtape is so up our street it hurts, and it’s the closest thing to ‘I Wonder Why’, the Lucci song that first grabbed our attention and jerked our tear ducts.

R&B is fully on blast right now and a small side-step away from the flourishing worlds of Mustard and Nic Nac’s radio sounds, there’s a strand of largely female artists – Kehlani, Melat, Rochelle Jordan and now Molia – making records that are deep in the tradition. Only time will tell if we’re getting our new Brandy, Mya and Babygirl, but the bassline, keys and hook on this are so addictive and soothing that instant replay is the only choice.

300 Ent signee and Southern Hospitality perennial favourite Shy Glizzy continues his deceptive tactic of disguising albums as mixtapes with ‘Law 3’, his second career-besting project of the year after the immense ‘Young Jefe’. The KE On The Track-produced ‘Handcuffs’ is an immediate standout, underlining why the DC rapper is one of the most consistent and unique voices out of the DMV.

We were blessed to have rising Atlanta duo TK N Cash perform breakout single ‘Mind Right’ unannounced at our A3C showcase in October. They totally embody the uninhibited, joyful energy of the capital city of rap and new mixtape No Handouts only amplifies this fact, the Young Scooter-featuring ‘Last Time’ simply a highlight from a mixtape full of highlights.

A few years back it looked like (then) Bei Maejor was about to step into the shoes of Terius Nash and be the new hitmaker for hire who peddled more interesting, avant-garde music on the side. Some name variations and plenty more publishing in his bank account later, this resurrection of Ying Yang and their whisper style with the kind of languid bassline that’s about to rule 2015 is something we welcome with open arms.