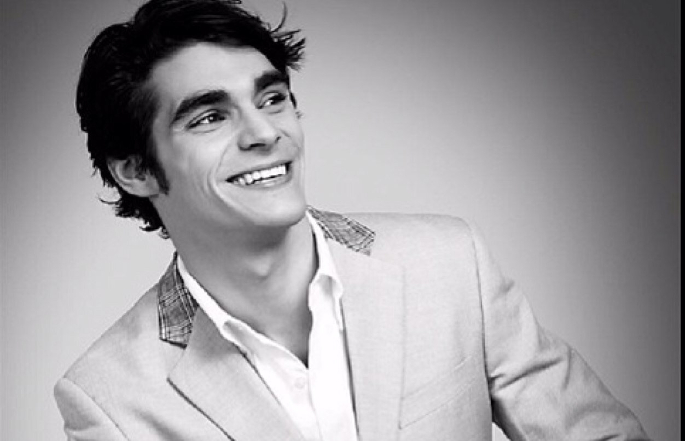 Last year it emerged that Game Of Thrones actor Kristian Nairn – otherwise known as Hodor in the popular TV series – was also a keen DJ, with tours of the US and Australia under the Rave Of Thrones banner. Now it looks as if an actor from another cult US series is embarking on a DJ career, Breaking Bad‘s RJ Mitte, who played Walt Jr., the son of meth cook Walter White.

As Mixmag reports, Mitte will soon be taking the decks at New York club B.B. King’s Blues Club, where he will be the guest of honour at a Breaking Bad-themed club night on April 10. It will be his debut performance and the first in a tour, with dates also scheduled in Murfreesboro, TN on April 17, and Knoxville, TN on April 18.

It looks like this tour is just the start of Mitte’s musical career – back in 2013 he told Digital Spy he was learning piano and guitar in the hopes of playing in a band.

Tickets for Mitte’s debut New York appearance can be snapped up price of $30 here. 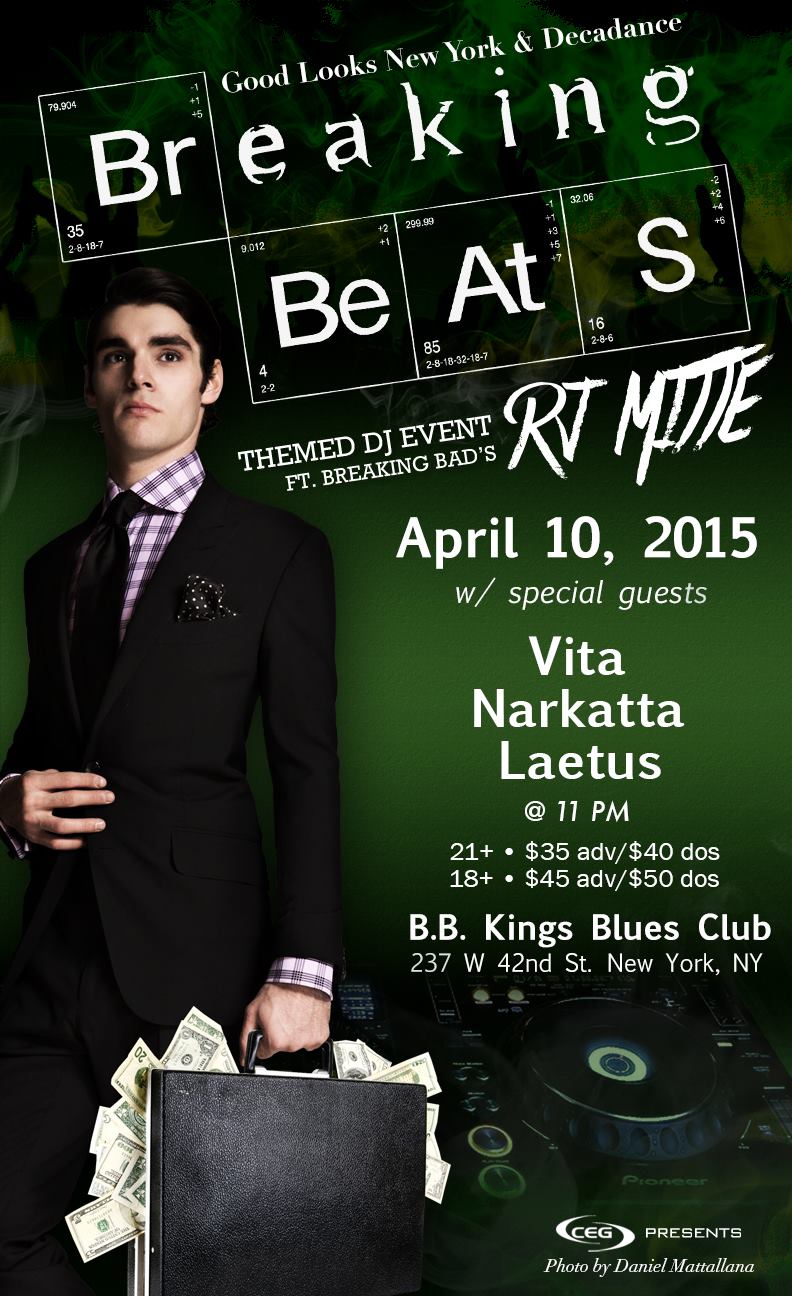