Talents old and new pack out a beefy, grime-focused bill.

Later this month Bristol’s Bandulu Records take over Loud Noise for a fierce line-up drawn from some of the best grime and bass talent in the UK.

Hi5Ghost, Boofy and Sheik compete the line-up for the night, which takes place on March 27 from 10pm to 5am. Tickets are available now for just a tenner. 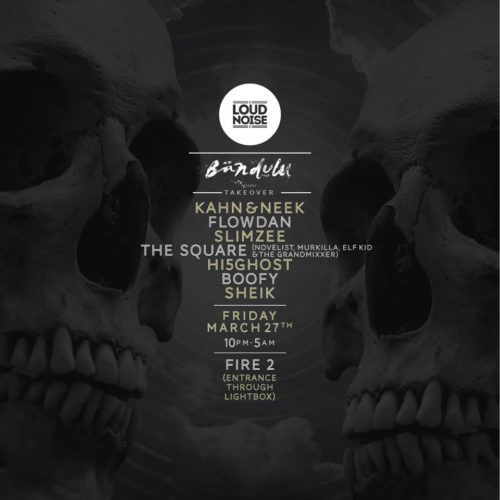 In the meantime, Slimzee has invited Kahn & Neek onto his NTS Radio this Thursday, March 5, for a two-hour B2B2B set kicking off at 10pm GMT. 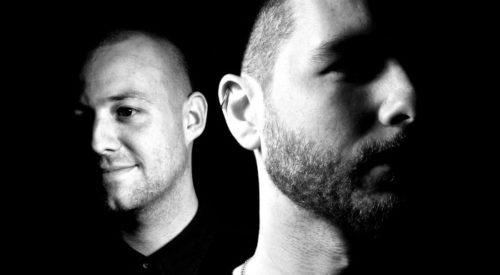