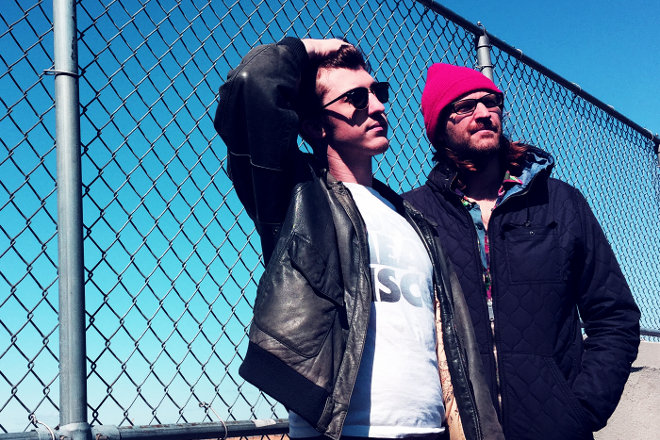 This week soulful house selections from the Boston underground are balanced out by a more rambunctious selection from one of the UK’s finest, while a pair of dark techno producers from Greece and Italy explore their mutual love of early electronic music. There’s also a pair of great stand-ins on the Hessle Audio show and a killer mix from a record store insider. 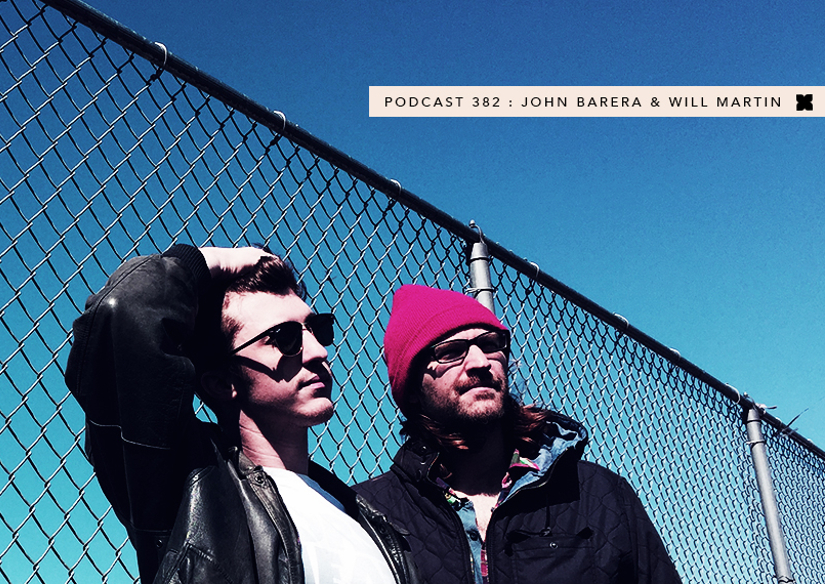 Bostonian pals and collaborators John Barera and Will Martin take us through a selection of underground heaters with a classic flourish on their XLR8R podcast, which they say is all about “the emotion and the musicality that keeps us going back to deep house”. With sultry cuts by Delano Smith, Nina Kraviz and K15 nestling against funky curveballs from Talking Heads and Wally Badarou, it’s a wet kipper round the chops of anyone who still thinks “deep house” is for lads in neon sunglasses. After that, try Barera’s rather different solo FACT mix.

Milo Bragg might not be a recognisable name to all but those working in the deepest recesses of the vinyl business, but having worked as a buyer at online record store Juno for well over a decade, he’s amassed a collection that most would be envious of. This mix for Berceuse Heroique’s occasional mix series sees him delve into his extensive stockpile for an hour-long mix that effortlessly segues between deep techno, dubstep and the kind of rare as hen’s teeth gems only those who’ve worked in record stores know about.

Scottish DJ and producer Linkwood recently melted our stony hearts with Expressions, a triple disc odyssey of lush, trippy house and dog-eared ambient drifters on the wonderful Firecracker Recordings. His mix for Dekmantel aims to induce the same warm and gooey feelings while chucking in some wiry electro and anti-gravity dub techno along the way. 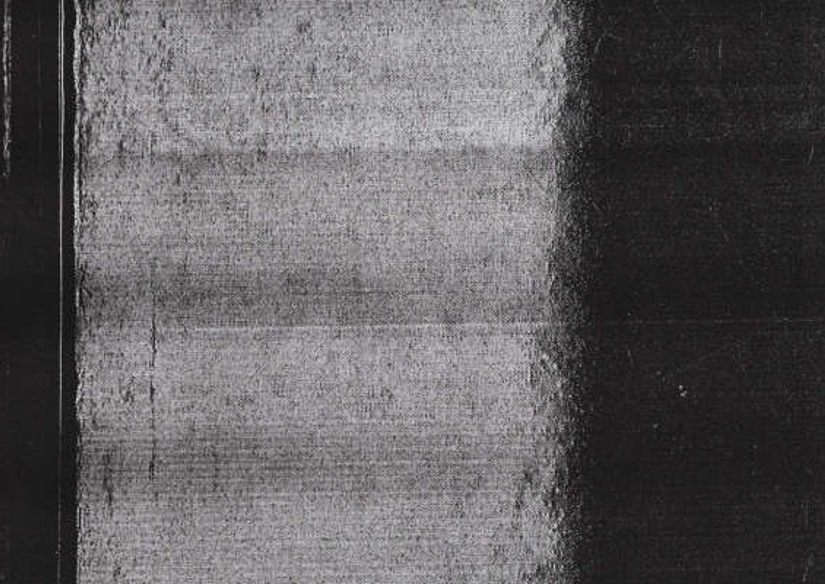 Italian producer Claudio PRC and Greek artist Kondaktor are internationally renowned for being some of their respective countries’ finest exponents of dark-hued techno. On their collaborative podcast for Electronic Explorations however, they’ve chosen to explore their mutual love of early electronic music, highlighting some favourites from their home countries. If the idea of another 4/4 techno mix fills you with dread, then you do worse than investigate this collection, which features Iannis Xenakis, Maurizio Bianchi and more.

An hour and a half of boisterous, want-some-do-yer house selected by UTTU boss DJ Haus for his mates at Perks and Mini (who do a nice line in tie-dye headgear if you’re in need of a 2k15 wardrobe update). Kicks off with Photonz’s irresistible ‘1551’ and gets increasingly spannered from there, with bursts of Haus’s beloved rave piano and scruffy breaks plus that Adesse Versions banger on Numbers that we just can’t get enough of.

The Hessle Audio show on Rinse FM is always essential listening, but when the regular crew are on tour they always get some ace stand-ins. This week it was Trilogy Tapes boss Will Bankhead and Parisian producer Low Jack, who joined forces for a two-hour show of dub rarities, electronic curios, noisy techno and more. Each selector is always a solid bet in their own right, but hearing them bring their individual approaches together makes for the best B2B of the week.