The Soho institution is toasting its 12th birthday with a marathon party in East London.

Our friends at Phonica Records have lined up a 16-hour session at Oval Space in September to mark another year in business, and they’re bringing the crème de la crème of the DJ universe down to celebrate.

The party kicks off at 2pm on September 12 and carries on until 6am the following morning – grab tickets now from Oval Space and RA.

François K previously went On Record to vouch for the genius of Kraftwerk’s Computer World. 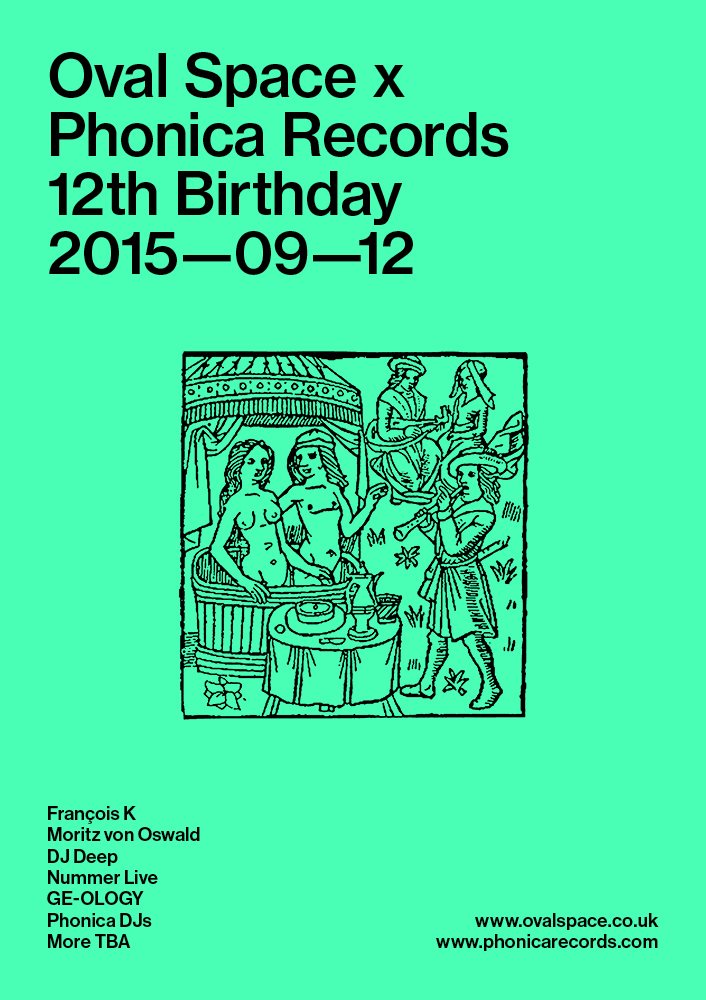