The Omaha-bred, New York-based producer “wrangles sexy bass music” out of his laptop.

After performing in “weirdo one man karaoke bands” for over a decade under his The Show is the Rainbow and Touch People monikers, Darren Keen made a few major changes on New Year’s Day 2014 when he decided to embrace “a more honest, practical approach” by recording under his own name and giving up alcohol.

Inspired by producers like Machinedrum and Mark Pritchard, he dove into producing dance music, and while he initially assumed he was too strange for the scene, he soon realized it was “a club for nerds who worship sound.” As he says, somewhat with tongue-in-cheek, “What a thrill it is to be a fat, bearded, ginger nerd who is so amazing at using my laptop, that I can wrangle sexy bass music out of it and make people go wild.”

Since changing directions, he’s explored footwork, juke and various strands of bass-heavy electronic music for the likes of Seclusiasis and Them Flavors. His next project, the He’s Not Real LP, comes via FACT favorite Orange Milk Records. The album sees Keen exploring the connections between footwork grooves and traditional African polyrhythms as he blurs the line between live performer and DJ. “This record is minimal, yet loud. Complex yet simple,” he says. “You can bob your head along, or write a college-level thesis on the rhythms.”

“Whatever you take away from it, know it was made with love and respect for the Teklife crew for innovating such an amazing sound, and with serious nods to traditional African rhythms, which guide all genres of music to this day with their power and beauty.”

He’s Not Real is due out on August 28 and is available to pre-order. The tracklist, cover art and lead track ‘The Way I Look’ are below, along with Keen’s tour dates alongside Orange Milk co-founder Giant Claw. 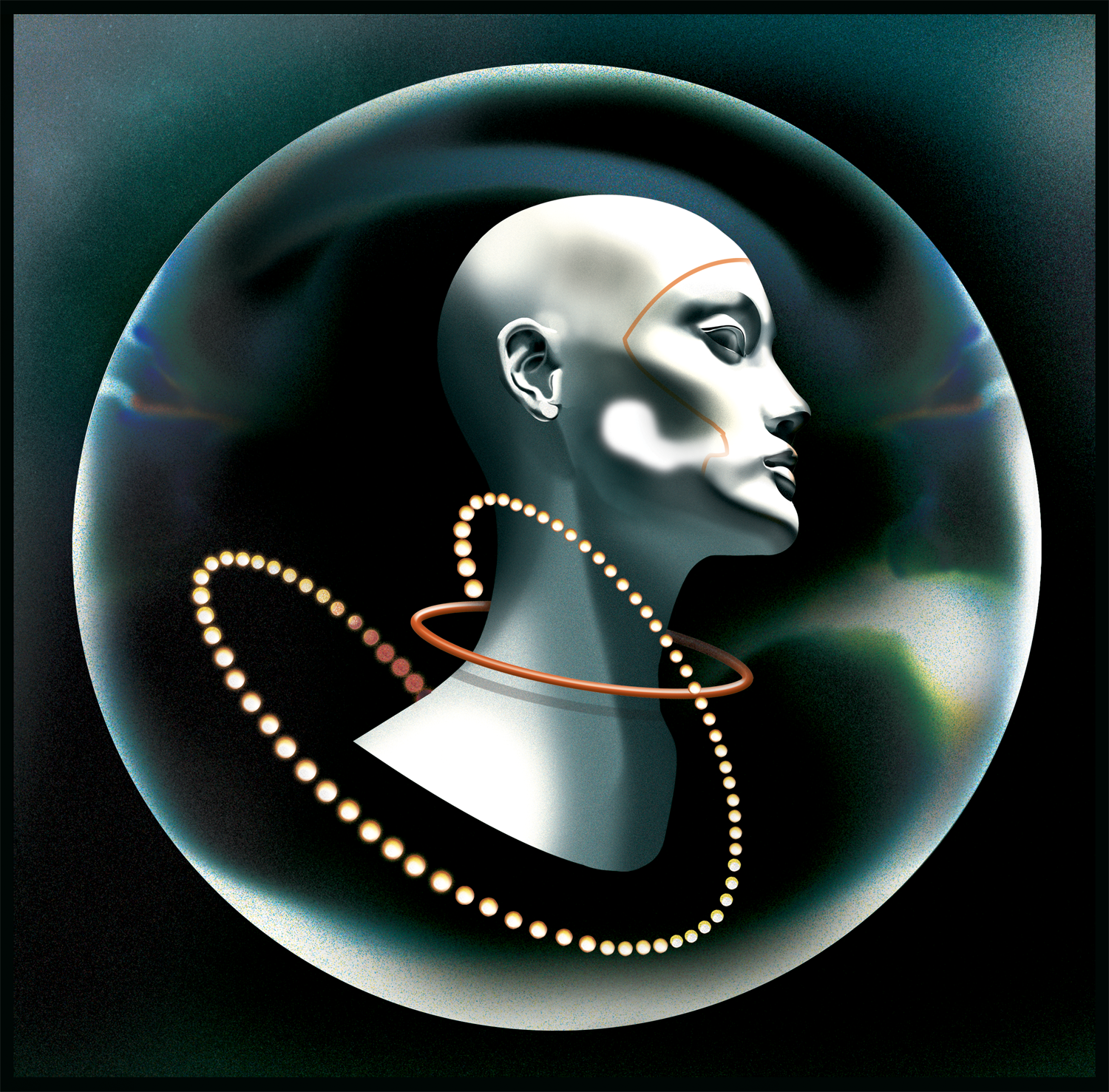