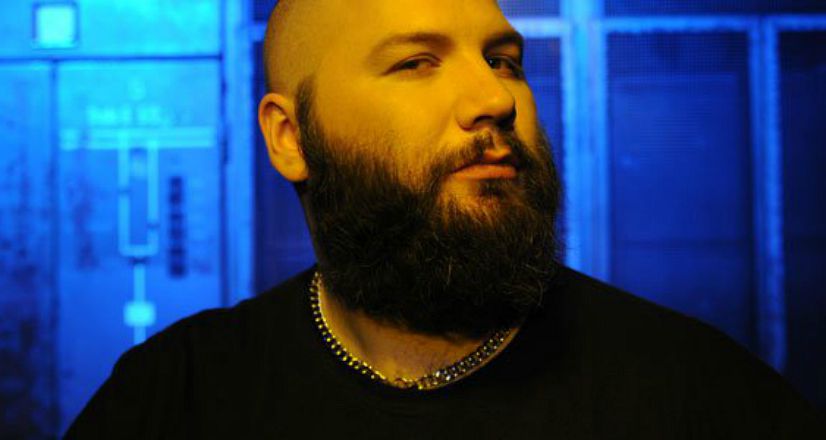 It’s a hardy selection this week, with fast and furious techno from a Brooklyn stalwart, a ragged industrial and acid trip from Diagonal’s latest signing and a dip into the clangorous world of gamelan, while Prosumer lightens the mood with a sleazy summer mix. As Arnie would say: let’s get serious.

Under his Vaupateen and 400PPM aliases Brooklyn-based Shawn O’Sullivan has become well known for his furious take on techno, something that has its roots in a teenage diet of gabber, breakcore and noise. He’s also an expert on 90s hardcore, acid and techno, which he puts to fine use in this blistering mix for Secret Thirteen. Not dropping below 150BPM for a minute, the mix features tracks from Jeff Mills and Lory D alongside lesser known figures like Trip Commando and Lorenz Attractor.

While he dabbled in ambient and kosmische sounds as one half of Walls, Not Waving – the latest project from Alessio Natalizia – is all about creating dancefloor bangers with nods to EBM and 90s rave. This mix for Crack is a 45-minute trip through just that, swerving through vintage industrial and acid and contemporary takes on the sound in a manner not dissimilar to Diagonal boss Powell. It’s unsurprising given Not Waving’s forthcoming album on the label, which promises to be every bit as belting as this mix.

Full-time DJ, part-time pub quiz aficionado, Prosumer’s mixes are always a treat: rare and full of colour and joy, just like a tropical bird (if you’ve never listened to his FACT mix, then remedy that immediately). This latest session is a short 30-minute workout to promote his forthcoming Fabric appearance, stepping from titanium techno to soulful house with the sort of light feet that only the real pros possess. Plus, he wheels out ‘No Hook’. Bored of ‘No Hook’, bored of life.

De Leon, an artist who’s released two tapes on Philadelphia’s /\\Aught label, provides the educational fare this week with a mix for Bandcloud designed to introduce some different flavours of gamelan, the clangorous orchestral music of Indonesia, along with some other bits hailing from South-East Asia. It’s a tough start but once you’ve adjusted there are some prettier pieces in there too.

The ever-excellent Alien Jams featured a guest mix by Klara Lewis this week. The Swedish artist’s music relies on manipulating found sounds, field recordings and general weirdness, so it’s no surprise to see her draw for Tom Waits, Copeland and Micachu, as well as extracts from film soundtracks. Under the Skin into ‘Skeng’ is our kind of blend.