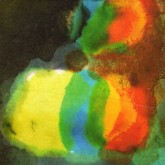 The return of Pepe Bradock to Atavisme with a tribute to a gift that travelled from the Middle East to Northern Europe thanks to a French Jew. The three tracks on offer aren’t half bad either.

Eyes-down acid house from the mysterious Moscow-based producer on the ever reliable Murder Capital imprint. 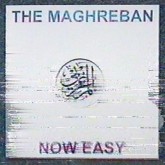 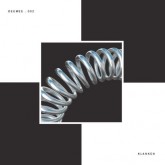 Ghent’s Klanken are on one with this single on Deewee, sweaty and trippy. 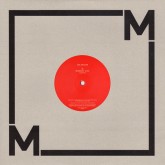 Music From Memory’s latest is a reissue from San Francisco pioneer Joel Graham, recorded in 1982 and self-released on tape in 1985, hinting at the directions electronic music would take over the coming decades.