The Week's Best Vinyl Releases I By Laurent FintoniI 06.02.16

MIKE HUCKABY
My Life With The Wave Vol. 2
(Synth)

Take a journey with Mike Huckaby and his Waldorf Wave Synthesizer, four tracks of deep house produced entirely on the legendary machine.

Disco-boogie from the one and only Dego with a flipside of sizzling acid vibes. You know you need this. 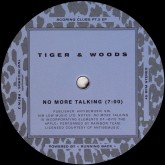 Debut release on Tiger & Woods’ own T&W Records includes a double dose of disco feels with the trance-inducing ‘Boca’ and classic ‘No More Talking’. Look for more from the label in the coming year. 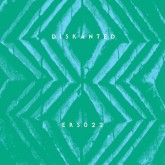 A double LP compilation of music from the Diskant label, culled from EPs released between 2009 and 2014 and featuring a trio of artists known for a percussive, polyrhythmic inflected sound that remains captivating and invigorating. 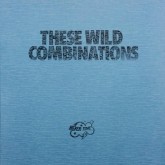 The first release on Manchester label Nevertime is an anti-compilation of private press gems from the troves of Dom Thomas, collecting a bazaar of musical oddities and curios. Also includes the first ever recorded track by Go! Team’s Ian Parton.