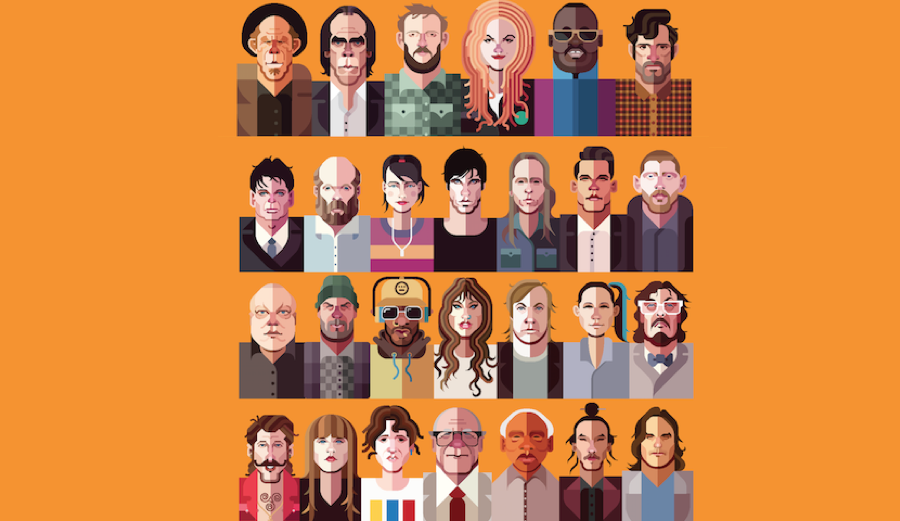 Stories and illustrations to raise money for children’s literacy.

Tom Waits, Nick Cave, Kathleen Hanna, Bon Iver, Zach Galifianakis, and Danny Devito are just a few of the enormous list of musicians, illustrators and actors contributing to Stories for Ways and Means, a multimedia book project described as “an unprecedented literary mixtape … 10 years in the making,” Rolling Stone reports.

The project is the creation of Jeff Antebi founder of Waxploitation Records and will benefit children’s literacy non-profits Room To Read and Pencils Of Promise.

The book is due in 2017 though no release date has been set. Watch a trailer for the book below and pre-order it here.