One of the best synths of the ‘70s returns as the ARP Odyssey FS.

Korg has confirmed a full-size reissue of the vintage ARP Odyssey synthesizer, hinted at in leaked images last year.

The ARP Odyssey FS follows 2015’s reduced size reissue, which drew criticism from some users for its use of mini keys.

The new model will be available as part of a “limited edition” run, and features a faithful recreation of the original ARP Odyssey’s circuitry inside. As with the previous reissue, Korg has added USB and MIDI connections not seen on the original. 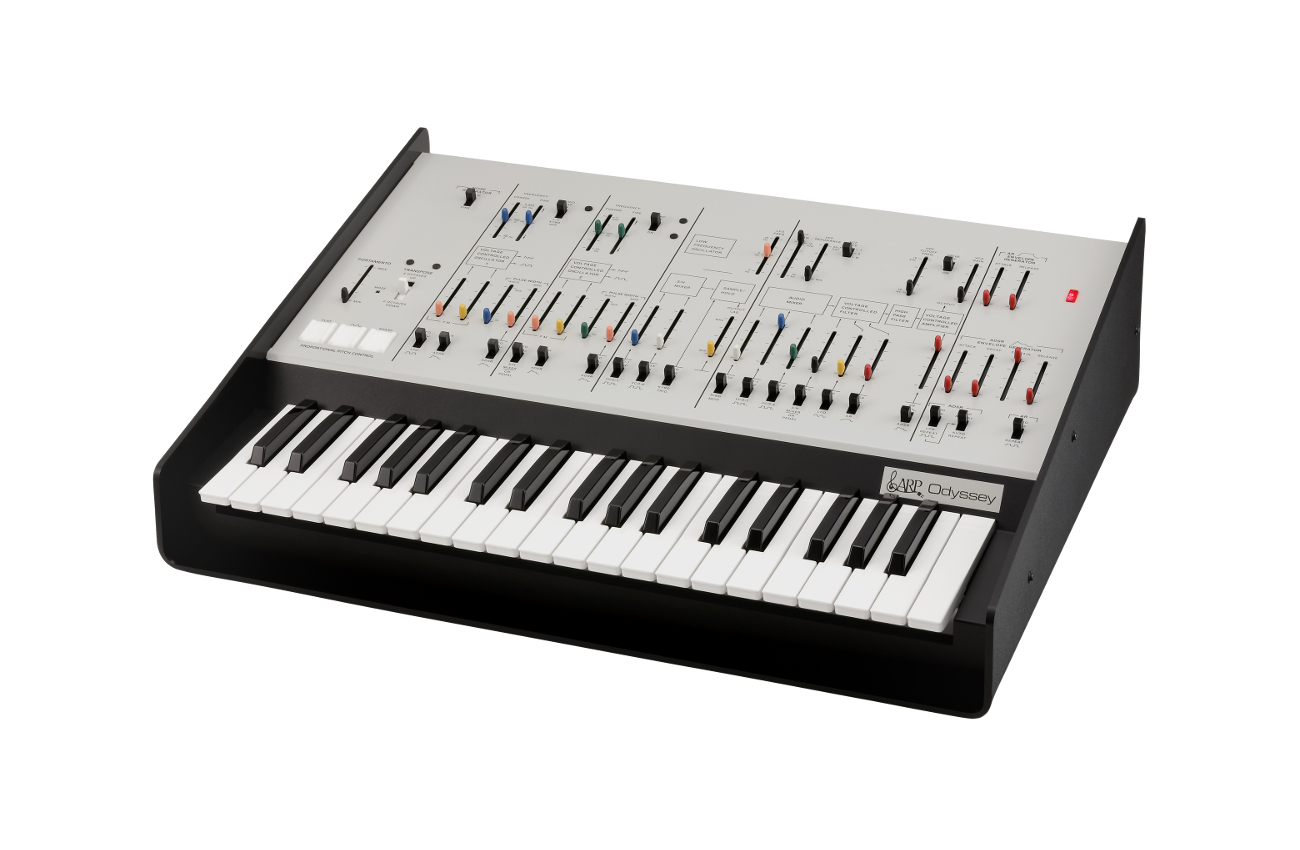 Korg has also confirmed that the new ARP Odyssey FS will be manufactured in the USA under the supervision of ARP co-founder David Friend. It will also be available in the original’s three iconic color schemes.

The synth will be on show at next week’s NAMM show in California, and will be available in February 2017 at a price of $1,599.99. Watch it in action via the video below.