Tired of black being the default color option whenever you buy gear for your studio? Well, Korg has introduced a white version of its popular MS-20 mini synth.

The new synth will be available in February 2017 for $449, and is exactly the same as the black version, but in white. It’ll probably stick out like a sore thumb in your studio, but if want a synth that looks like an iPod, this is the one for you.

Originally released in 1978, the MS-20’s distinctive sound and patchable connections have ensured its continued popularity with musicians, earning it a proper analog reissue from Korg in 2013. 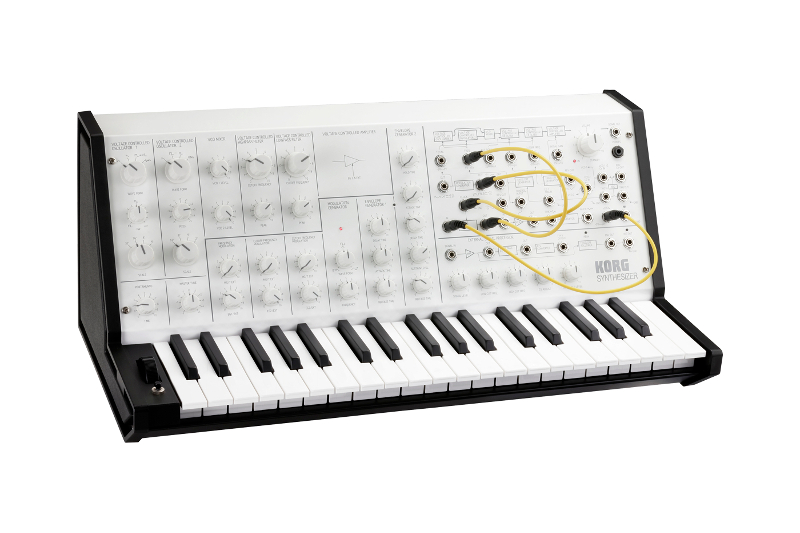 Korg’s new MS-20 mini-WM is one of several new products the company is introducing at the NAMM show next week, but the full-size reissue of the 1972 ARP Odyssey is likely to be more interesting for synth fans.

Korg has also announced that its popular iOS production studio, Korg Gadget, is making its way to Mac OS, and will offer a “seamless connection” between desktop and mobile versions of the software.

Watch the original MS-20 mini in action below.