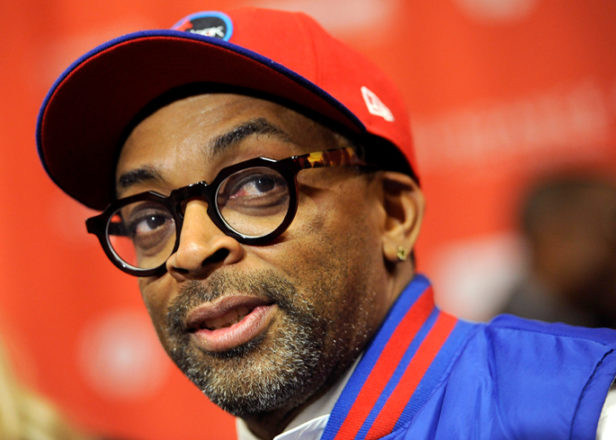 FILE - This Jan. 22, 2012 file photo shows director Spike Lee at the premiere of the film ""Red Hook Summer" at the 2012 Sundance Film Festival in Park City, Utah. Lee is working on a documentary about Michael Jackson's "Bad" album. Lee's documentary will be part a flood of material to celebrate the 25th anniversary of the "Bad" album, Jackson's follow-up to "Thriller" which included hits like the title track, "Smooth Criminal," "The Way You Make Me Feel" and more. The album is being re-released Sept.18 with additional tracks, a DVD and other bonus material; Lee's film is due to come out later this year, but no date has been set. (AP Photo/Chris Pizzello, file)

The R&B singer will perform at Donald Trump’s inauguration today.

Spike Lee has said “NOT ANYMORE” to his interest in using Chrisette Michele’s music for his upcoming Netflix series following the singer’s involvement in Donald Trump’s inaugural concert.

Good Morning Folks. I Wuz Sorry To Read That "Sistuh Girl" Is Singin' At DT's Inauguration (And To Use His Fav Word-SAD). I Wuz Thinkin' 'bout Using Chrisette's Song- BLACK GIRL MAGIC In My Netflix Series SHE'S GOTTA HAVE IT…. NOT ANYMORE. And Dat's Da Truth, Ruth.

The Do The Right Thing director is currently adapting She’s Gotta Have It, his 1986 debut feature about a young woman juggling three very different suitors, into a Netflix original series. In an Instagram post of Michele’s Milestone album cover, Lee expressed disappointment with her involvement and revealed his interest in using the song ‘Black Girl Magic’, before making clear the interest has passed.

Earlier this week, Michele said “my heart is broken for our country” in a statement on her involvement in the “Make America Great Again” concert, but stressed she was “willing to build a bridge”. 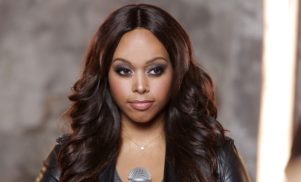 Chrisette Michele on Trump Inauguration backlash: “I stood up for the people who felt disrespected” 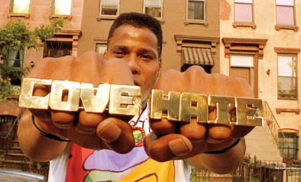 Bill Nunn, the actor who played Radio Raheem in Do the Right Thing, dies at 63 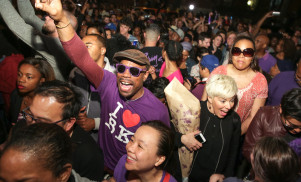 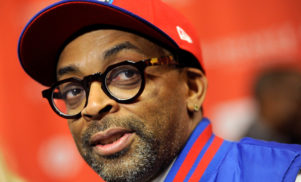 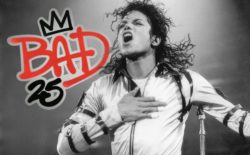