Drag and drop modules to create your own unique synth.

Modular synth fanatics that also like to make music on a touchscreen have a new app to investigate on iPad and iPhone, Ops.

The app touts itself as an easy way to “create and explore sound,” offering users the chance to build their own system with an interface of connected blocks, called “ops” that dispense with the patch cable interface of a standard modular synth. 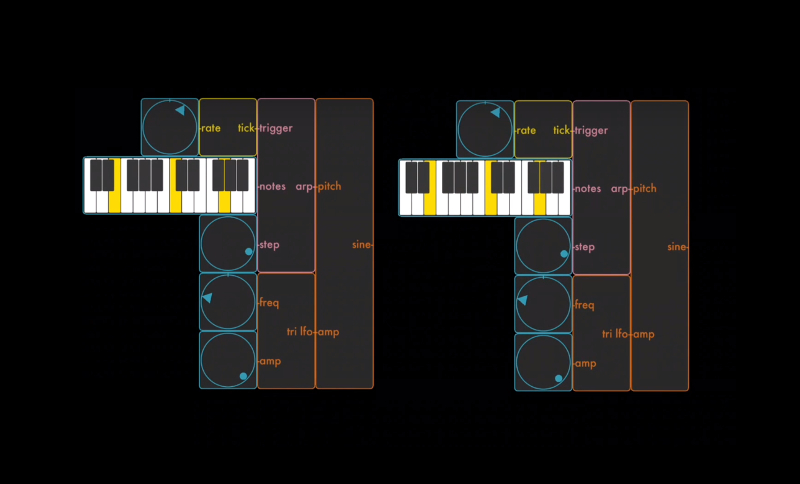 Ops allows you to drag and drop different modules into a workspace, which can easily snap together to create different combinations. It looks a little more intuitive than Moog’s Model 15 app, which has a fairly steep learning curve.

It’s also reminiscent of ROLI’s Blocks system, though that has its own touch-equipped hardware controller interface.

Ops is available now for iPad and iPhone from the App Store for $9.99. Check out a video tutorial below. [via Synthtopia]