Pioneer has announced a new set of earbuds that solve one of the main problems of Apple’s decision to remove the headphone jack and use the Lightning connector for wired headphones – you can charge your phone and listen to music at the same time.

As The Verge reports, Pioneer’s Rayz headphones have a pass-through Lightning dongle built into the cord, which lets you plug your charger in while the headphones are attached to the iPhone’s own Lightning jack.

The earbuds have a few other features that make them a little more innovative than a standard pair of cheap Sennheisers, including adaptive noise canceling and a function that auto-pauses your music when you take the earbuds out. 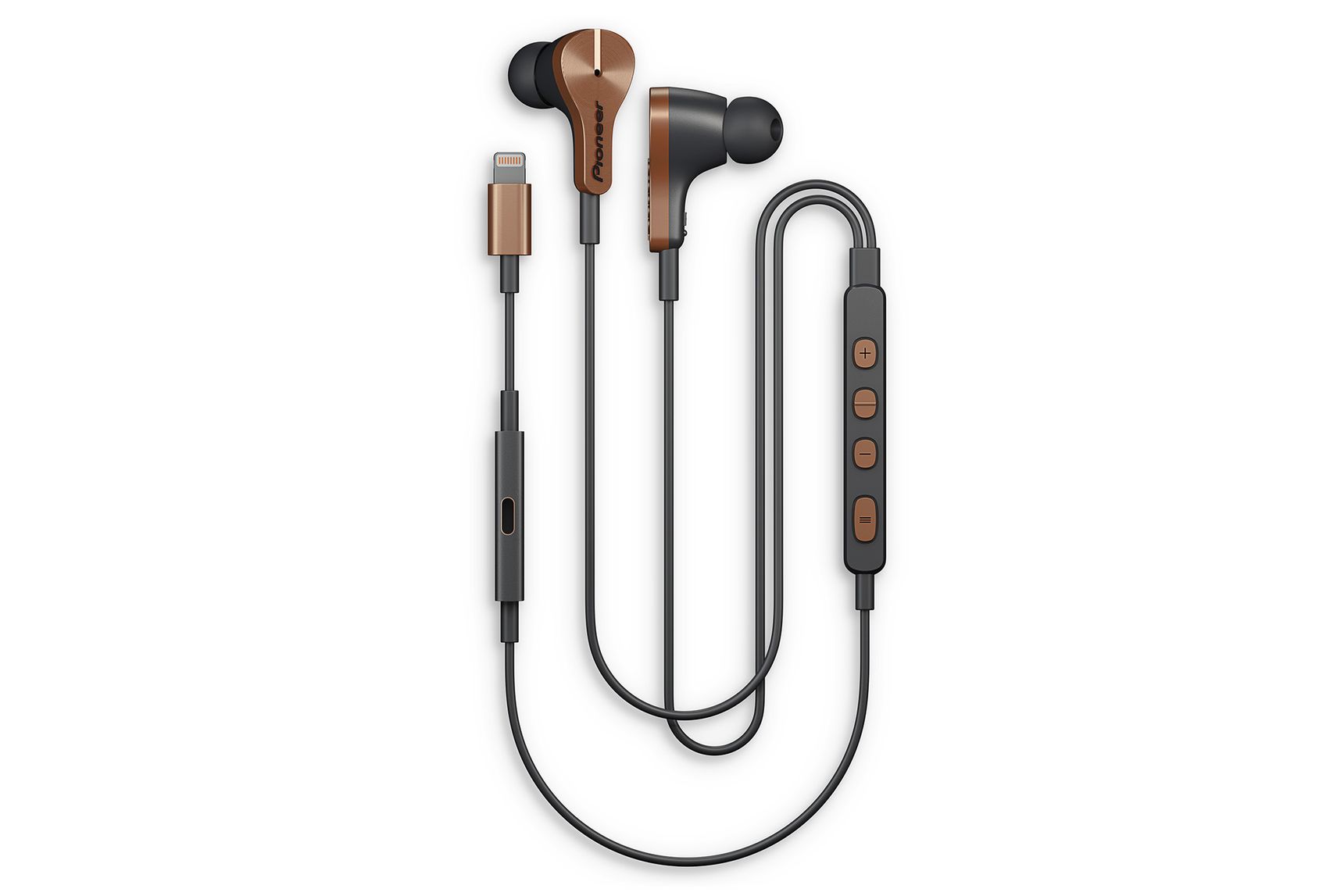 The adaptive noise cancelling is supposed to “adapt to your ear and the world around you,” which it does by using six microphones to create a scan of your ear for a more personalized experience.

Pioneer’s new earbuds also have their own iOS app that allow you to control EQ and program a “smart button,” which lets you do things like bring up your favorite app, mute calls and more.

However, at $99.95 for the standard model and $149.95 for the Rayz Plus, Pioneer’s new earbuds are still a lot more expensive than you’d pay for 3.5mm jack-equipped headphones. You could charge your phone at the same time as using those, too.

If you’re an iPhone 7 owner that doesn’t like the look of Pioneer’s Rayz earbuds or using a wire at all, Apple finally launched its BeatsX wireless earbuds last week, which will also allow you to charge your phone while listening to music.

Read next: Why wireless headphones aren’t as bad as you think