This Eurorack system is inspired by the Soviet-era Polivoks synth

It’s small, but it makes a big sound.

Erica Synths has opened orders for its latest project, a Eurorack modular system inspired by the Soviet-era Polivoks synthesizer.

Manufactured between 1982 and 1990, the Polivoks was a duophonic synth famous for its bold analog sound. Most recently, it was used to compose the music for the 2016 remake of the classic video game, Doom.

Rather than simply clone the Polivoks, Erica Synths has created a system that combines the sound of the synth with lots of extra functions, specifically CV ins and outs for patching capabilities not seen on the original. 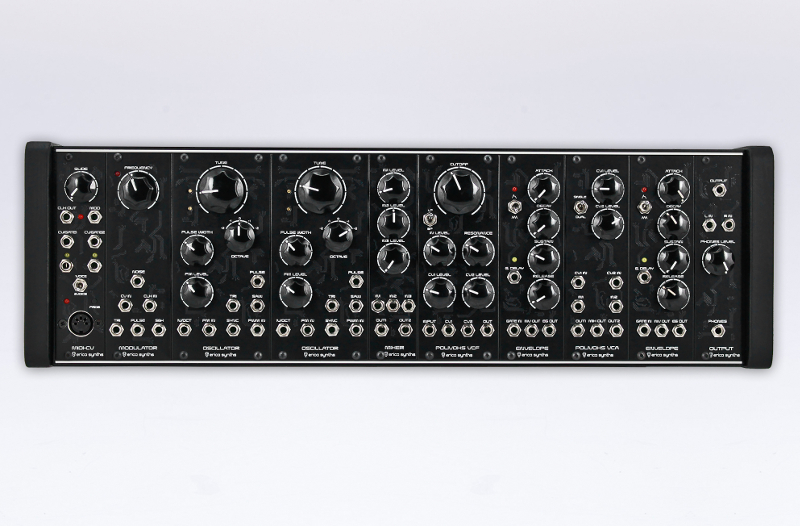 You can buy the whole system from the Erica Synths store in an 84HP case and 20 patch cables for €1,000, or buy the modules individually. Module kits range from €50 to €125. As you can hear from the video demo below, this thing sounds huge.

Erica Synths isn’t the only company rebooting the Polivoks. Last year the company with the rights to the Polivoks name unveiled its own remake of the synth, made from 85% original Soviet synth components.