It’ll even sync your Korg Volca.

Reactable has released Steps, an iOS app that can be used to sequence synth hardware using an innovative dial-based interface.

Steps appears to be inspired by some of the more unusual Eurorack modular sequencers on the market, and has been designed for creating interesting and unusual rhythmic patterns.

The app can sequence hardware synths as long as you have a MIDI interface like the iRig MIDI 2, and it can also be used to sequence any MIDI-compatible apps you have on your iPhone or iPad. 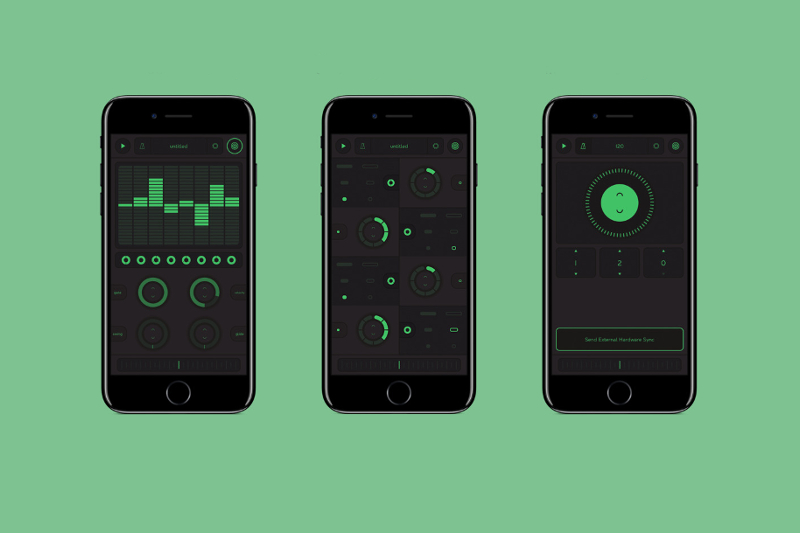 While the app is simple to use, there are lots of high-end functions hiding under the surface, including a gate control for creating quarter notes, eight notes and sixteeth notes, and a “target mode” that allows you to draw in a melody with the touchscreen.

There’s also controls for swing, velocity and glide, and the app is Ableton Link compatible. In addition, owners of synths that can be synced with audio pulses (such as Korg’s Volcas or Teenage Engineering’s Pocket Operator series) can use Steps as a master clock control by plugging it in with an audio cable.

Steps is available from the App Store for just $0.99/£0.99. If you want more ideas for iOS sequencers check out FACT’s guide to making music on iPad.