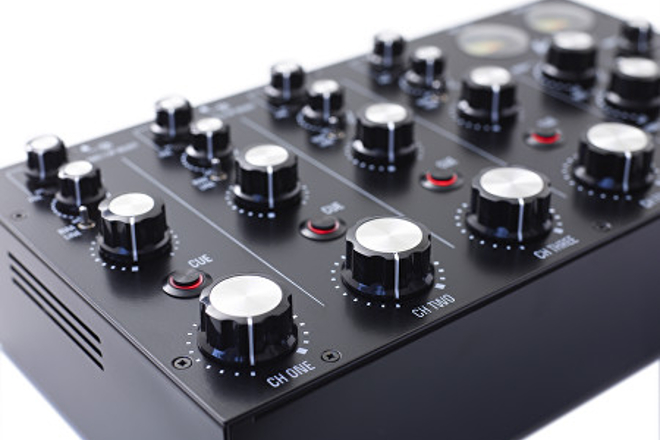 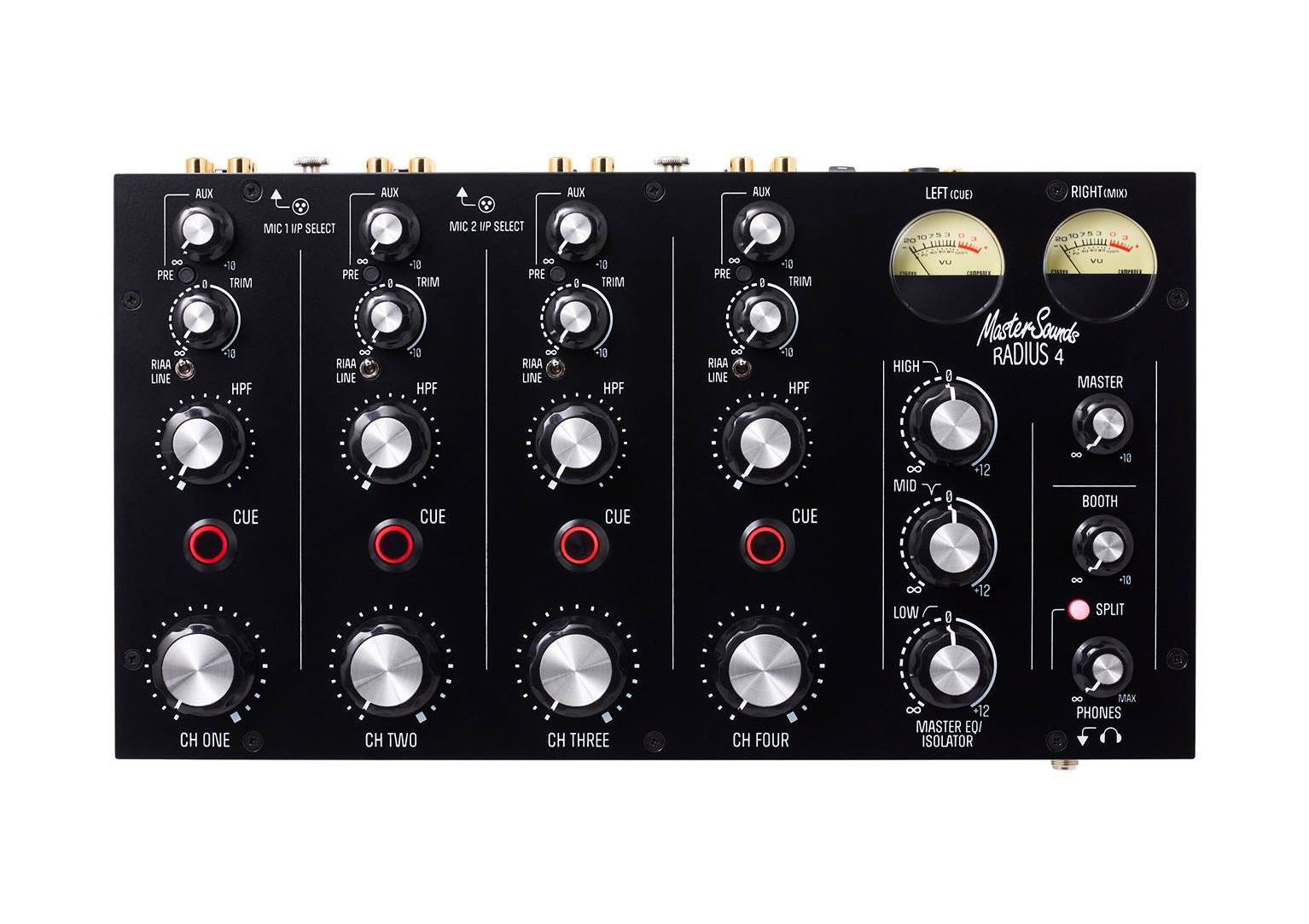 The Radius 4 is available now from the MasterSounds store, where you can find it in both black and silver variants. If its retro style isn’t to your taste, check out Meza Studios’ ultra-minimalist Model Zero mixer.

Watch next: Learn how to use a rotary DJ mixer: Varia Instruments demonstrates its awesome RDM20