Richie Hawtin and Allen & Heath are collaborating on new tech

Play Differently will “expand the creativity of today’s generation of electronic music artists, producers and DJs.

One of the more unexpected announcements to come from this year’s NAMM show comes from Richie Hawtin, who is working with Allen & Heath and its parent company Audiotonix on new musical hardware.

The collaboration was announced at a press conference, during which Hawtin described the two-year process of creating the as-yet unnamed instrument, which appears to be part of a wider brand called Play Differently.

“The ethos of Play Differently is to create products that will magnify the individuality and expand the creativity of today’s generation of electronic music artists, producers and DJs. We hope to encourage and inspire creatives to PLAY differently,” Hawtin said.

Currently the only taste we have of this collaboration is a picture of some knobs, so it’s fair to assume it’s a mixer or DJ controller of some kind. Hawtin has been a noted user of Allen & Heath gear for over 15 years, and was the first to request MIDI connections in the company’s mixers.

If you want to keep up to date with Play Differently, keep an eye on the website. 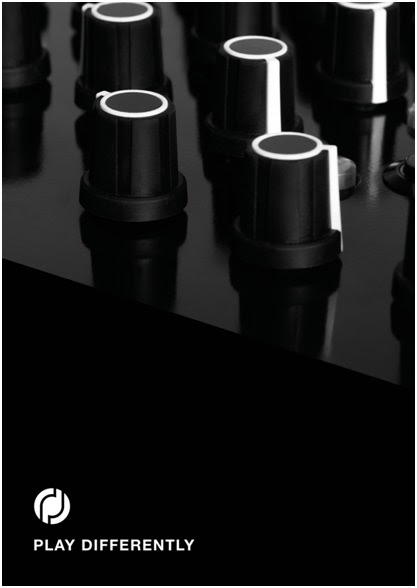