It includes two synths and a drum machine.

The team responsible for the popular Launchpad and Blocs Wave apps for iOS has unveiled its latest creation, an all-in-one mobile studio called Groovebox.

The free app includes two synthesizers (one polysynth and another for crafting basslines) and one drum machine. It’s possible to load ready-made patterns or sequence your own.

While intended to be as easy to use as Blocs Wave and Launchpad, the app’s instruments also have controls for synth parameters such as filter and waveshape, which should make it more attractive to advanced users.

Other features include an iPad mixer, and modes for keeping everything in a selected musical key. It’s also possible to export your sounds to a laptop or sync other Ableton Link-compatible apps wirelessly. 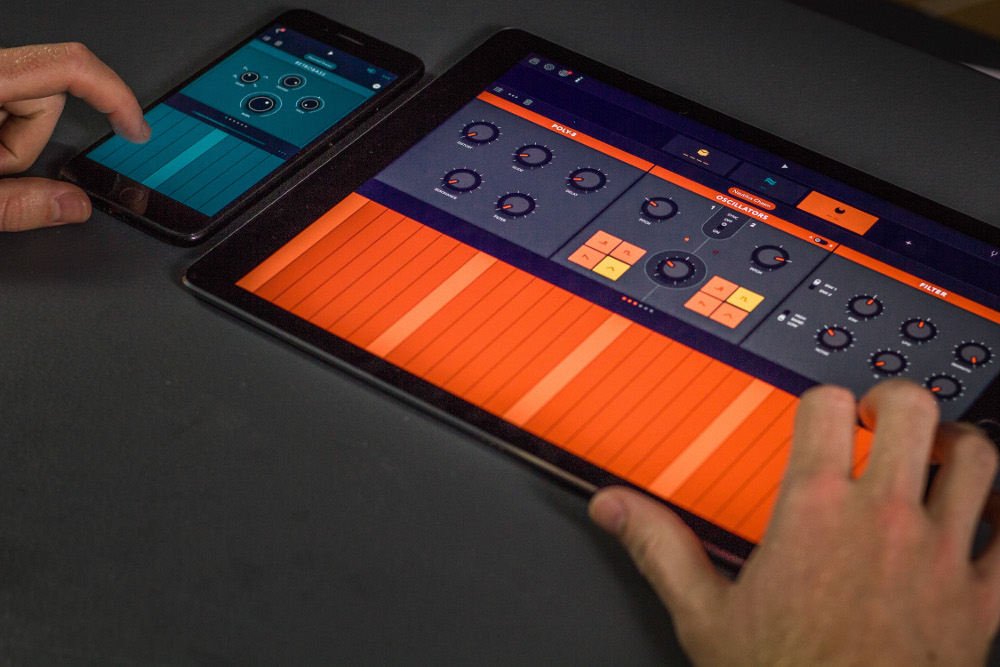 The release of the app also marks a change in name for the development team, which formed from UK music gear company Novation last year. Formerly Blocs, the team is now known as Ampify.

Groovebox for iOS is available as a free download from the App Store. However, to get the most out of the app you’ll need to pay for the in-app purchases, which allow access to features like envelopes and LFOs.

Each of the instruments will also have their own soundpack store, with Ampify adding drum sounds and synth presets on a regular basis.

Read next: How to make music on your iPad: The best synths, samplers, drum machines and more