Sacred Bones and Dais Records are joining forces to re-issue Psychic TV albums Pagan Day and Allegory and Self.

Out July 14, this is the first time both LPs have been reissued on vinyl following the initial pressings in 1986 and 1988. Both albums will also be available on CD and digital platforms.

Originally released in 1984 as a picture disc limited to 999 copies, Pagan Day demonstrated a more conventional approach to songwriting for the experimental video and music legends, employing acoustic guitar, primitive drum machines and organ for an album of twisted idylls and scrappy industrial noise. It was reissued in 1986 but has been out of print since then.

Allegory and Self came out in 1988 and features ‘Godstar’ – Psychic TV’s tribute to Brian Jones, as well as a prescient taste of the band’s later acid house explorations with ‘She Was Surprised.’ The album marked the final songwriting collaboration between Throbbing Gristle co-founder Genesis P-Orridge and Alternative TV songwriter Alex Fergusson.

Watch a video of P-Orridge from 1985 discussing the ‘Godstar’ single and the band’s new pop-powered direction. You can also see the original music video for the aforementioned track, directed by Akiko Hada and edited by Jacqueline Castel.

LA and New York-based label Dais Records has developed a close relationship with Genesis P.Orridge in recent years, releasing a number of archival works from both pre-and post-Throbbing Gristle projects COUM Transmissions and Psychic TV, as well as a more recent collaboration with Tony Conrad.

Pre-order Allegory and Self and Pagan Day now. 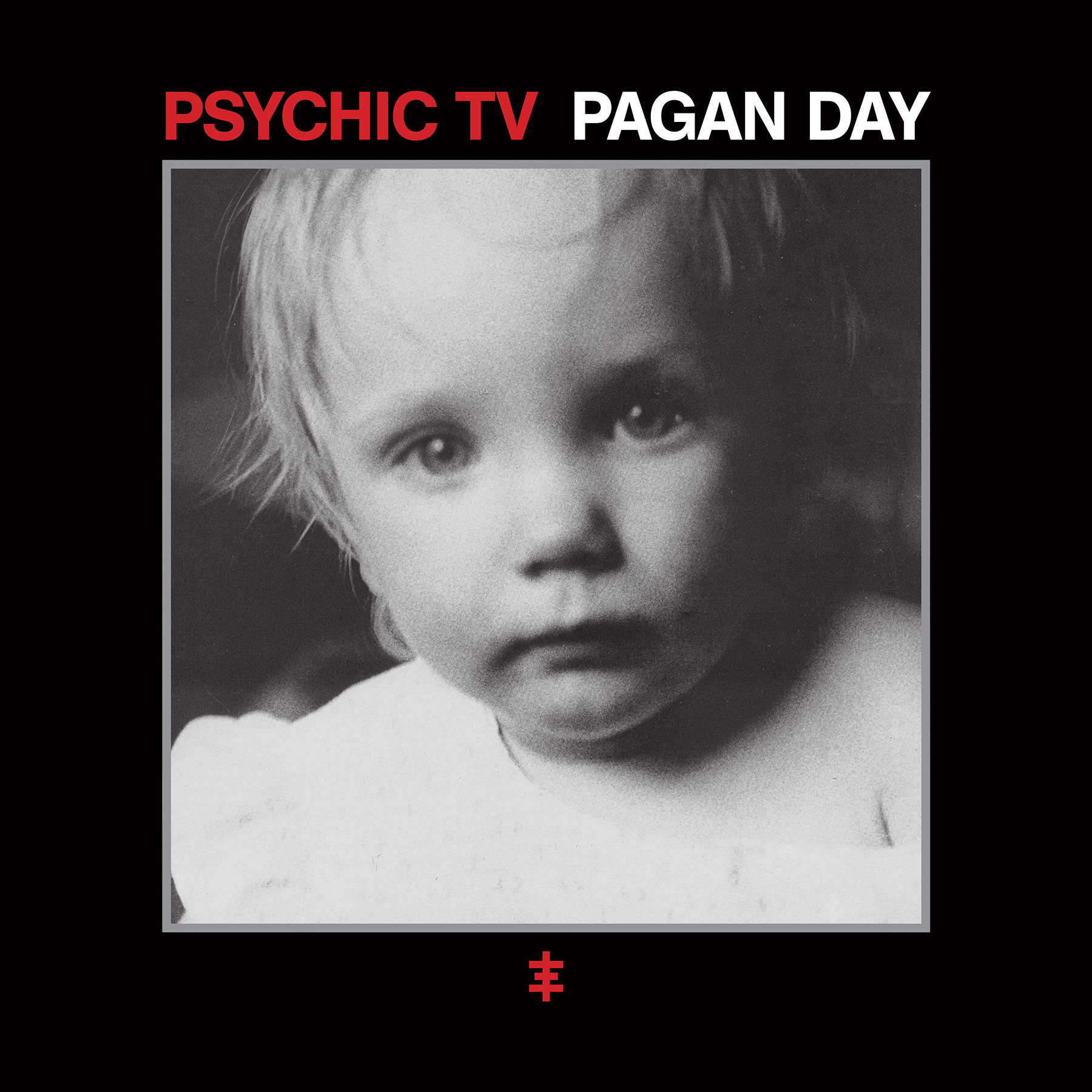 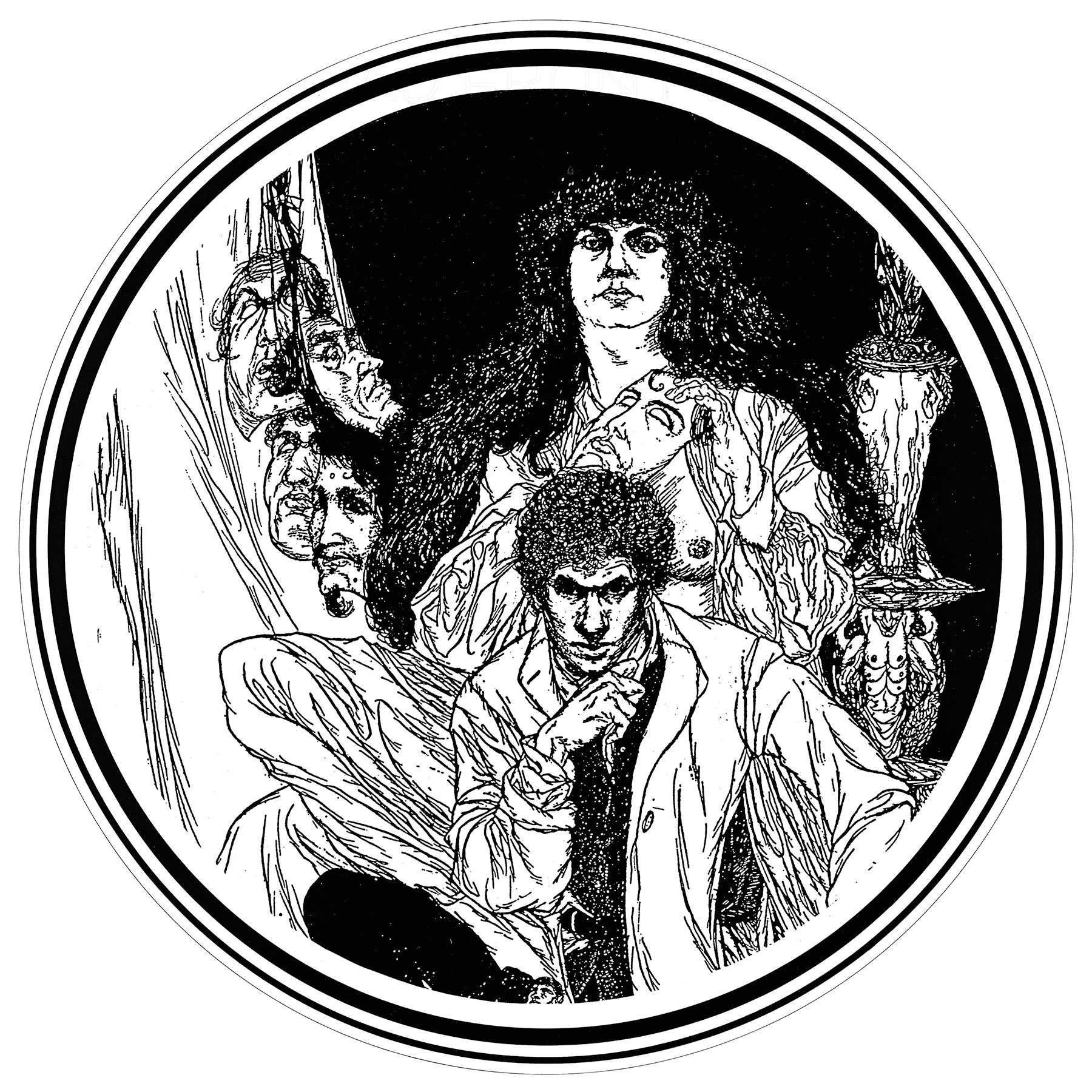 Read next: “We met in a dungeon and it was love at first sight”: Genesis Breyer P-Orridge on life, art and the quest for pandrogen