The much-loved sampler gets a makeover.

Elektron has unveiled an all-new version of its popular Octatrack sampler.

The Octatrack MKII has the same key features as its predecessor, with eight audio and eight MIDI tracks as well as a sample engine capable of time-stretching and pitch-shifting in real time.

It’s been been given an overhaul on the outside, with new back-lit buttons that resemble those of Elektron’s new Digitakt drum machine and a striking grey color. It’s also got a new OLED screen and more dedicated buttons. 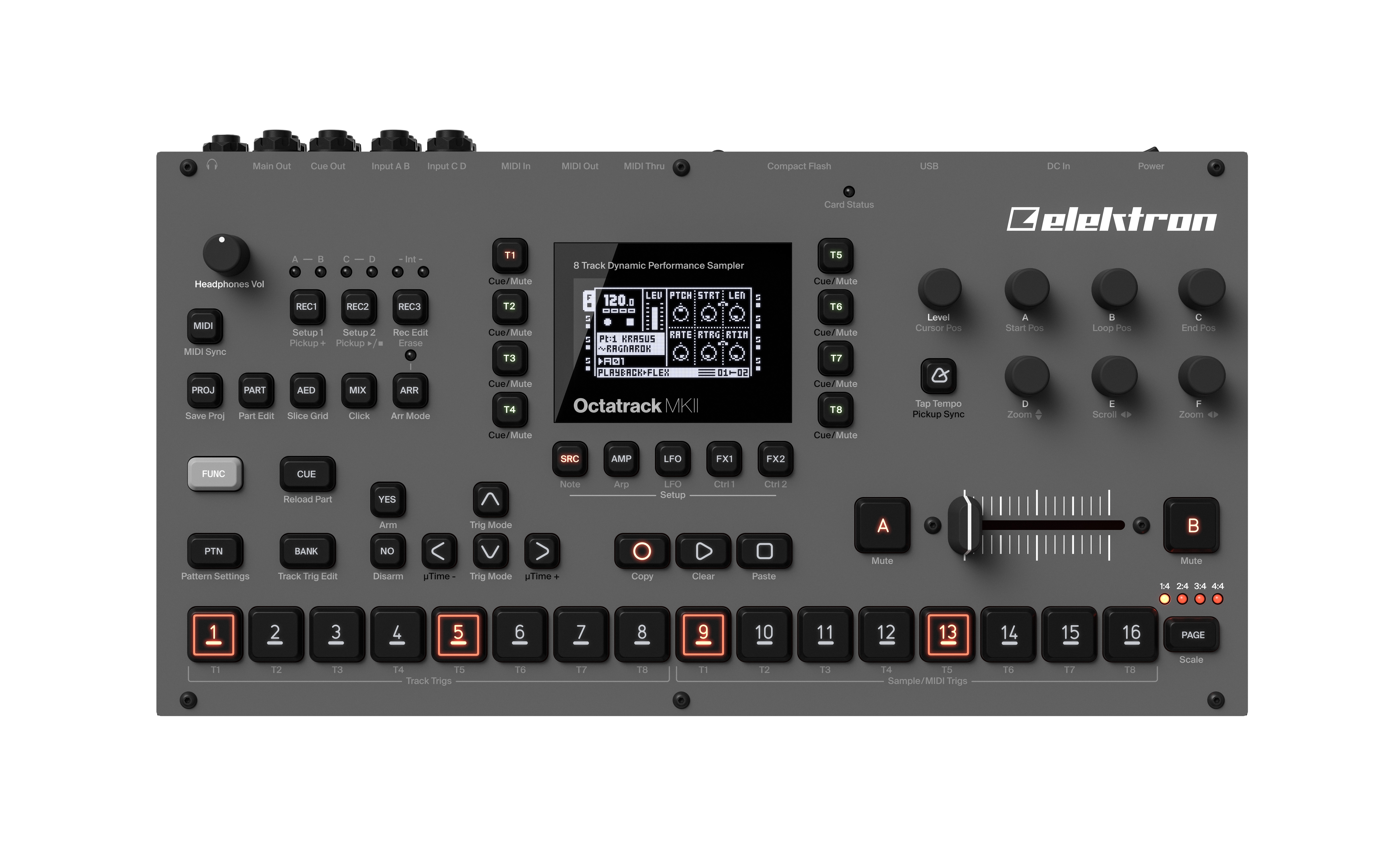 Aside from these cosmetic improvements and increased headroom on the audio inputs though, it looks to be the same Octatrack in a fancy new wrapper. It still uses CompactFlash cards for storage and doesn’t appear to have support for Overbridge, Elektron’s software for integrating with DAWs.

Elektron launched the first Octatrack back in 2011, and quickly gained itself a great reputation among musicians not just for its sample engine, but also for its ability to sequence external gear in a live setting.

The new model costs €1449/$1349 and starts shipping in August. It comes just a few months after the launch of the Digitakt, which shares the MIDI sequencing and some of the sampling power, but doesn’t have the song mode of the Octatrack. 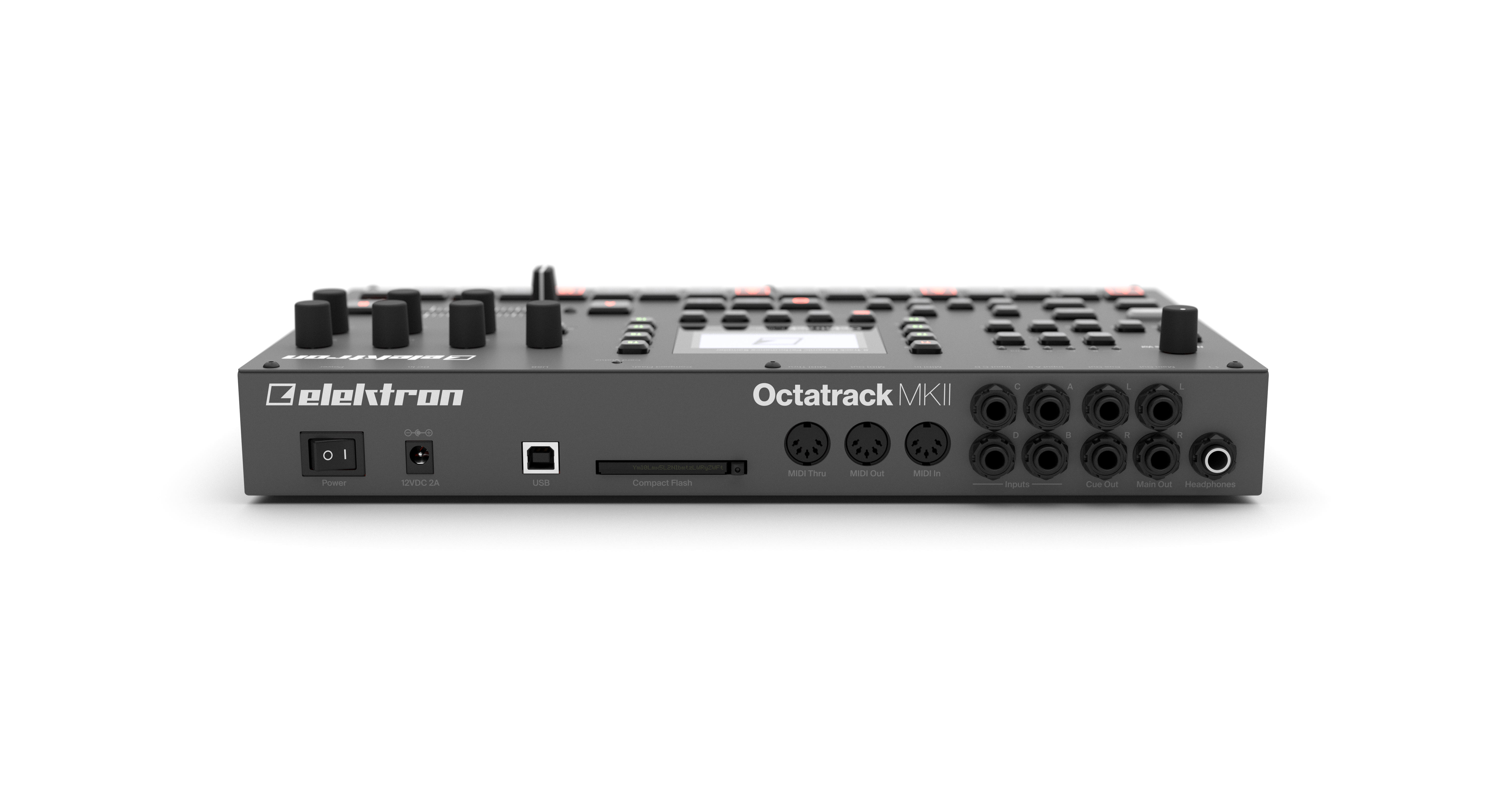 Read next: Elektron Digitakt review: A classic drum machine in the making