The synth has a “wet sound and a rowdy spirit”.

Designed in collaboration with circuit-bending specialist Dave Edwards’ Casper Electronics company, the softPop is controlled by six faders that create everything from bass gurgles to water droplet sounds.

Like the Czech boutique company’s semi-modular Kastle synth, the softPop has a mini patchbay for creating a wide variety of sounds. It can also be plugged into external gear such as modular synths via sockets on the rear.

The two-oscillator synth features an analog filter and a track and hold circuit routed into a feedback system, which Edwards says gives the synth an unruly and chaotic character.

The synth can also accept incoming audio. If a rhythmic signal is played through the device, softPop will automatically synchronize to the rhythm – though it also syncs with drum machines using clock signals. In keeping with Casper Electronics’ DIY heritage, the softPop has a “secret chamber” in the back of the synth that can be used for hacking or modding the synth. 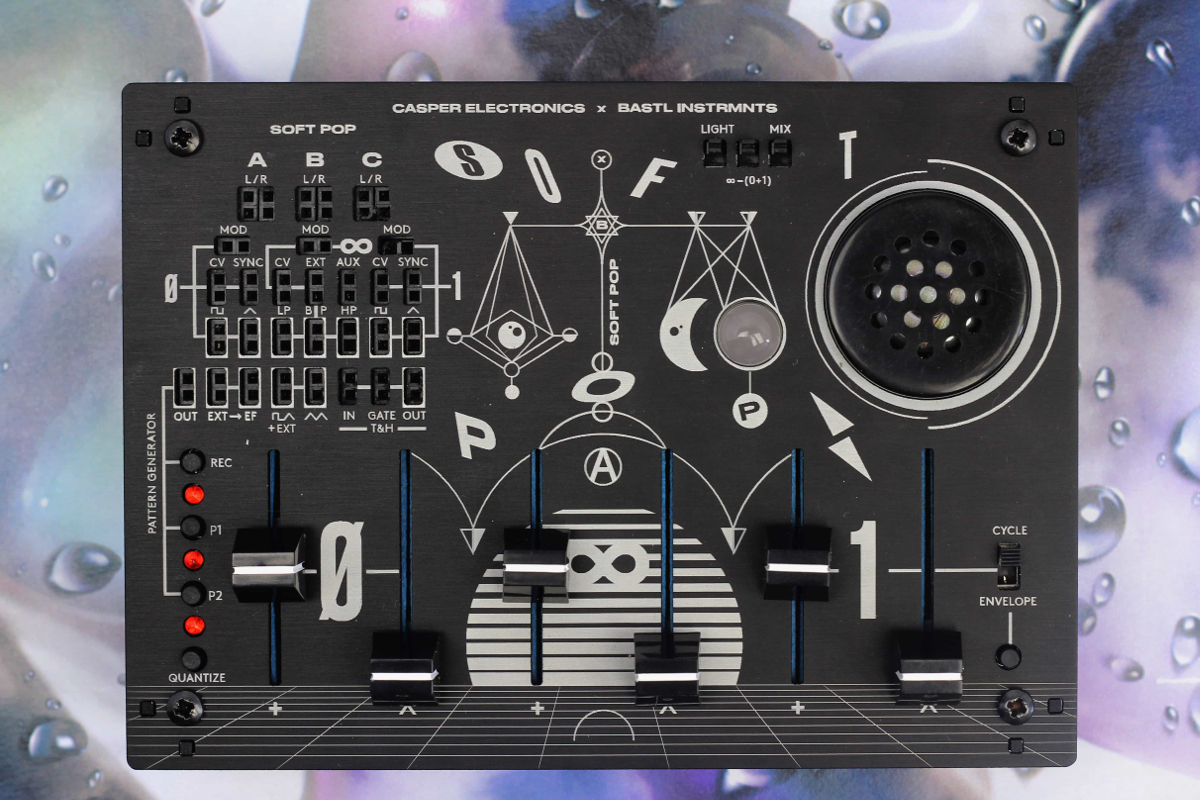