The techno legend plays cymbals for the duo on one track.

Marie Davidson has teamed with fellow Berlin producer Invisible Church on Whatever Makes You Feel Safe, a new collaborative EP due October 20 on Bologna’s Yerevan Tapes.

The project came together during RBMA’s festival in Davidson’s home of Montreal last fall. Unlike her recent club-focused release as SLEAZY, the release finds the recent FACT Rated artist bringing her vocals to “three keening excursions into bombed out darkroom electronics.”

Whatever Makes You Feel Safe is out October 20 and can be pre-ordered on Boomkat. Look at the artwork and tracklist below. 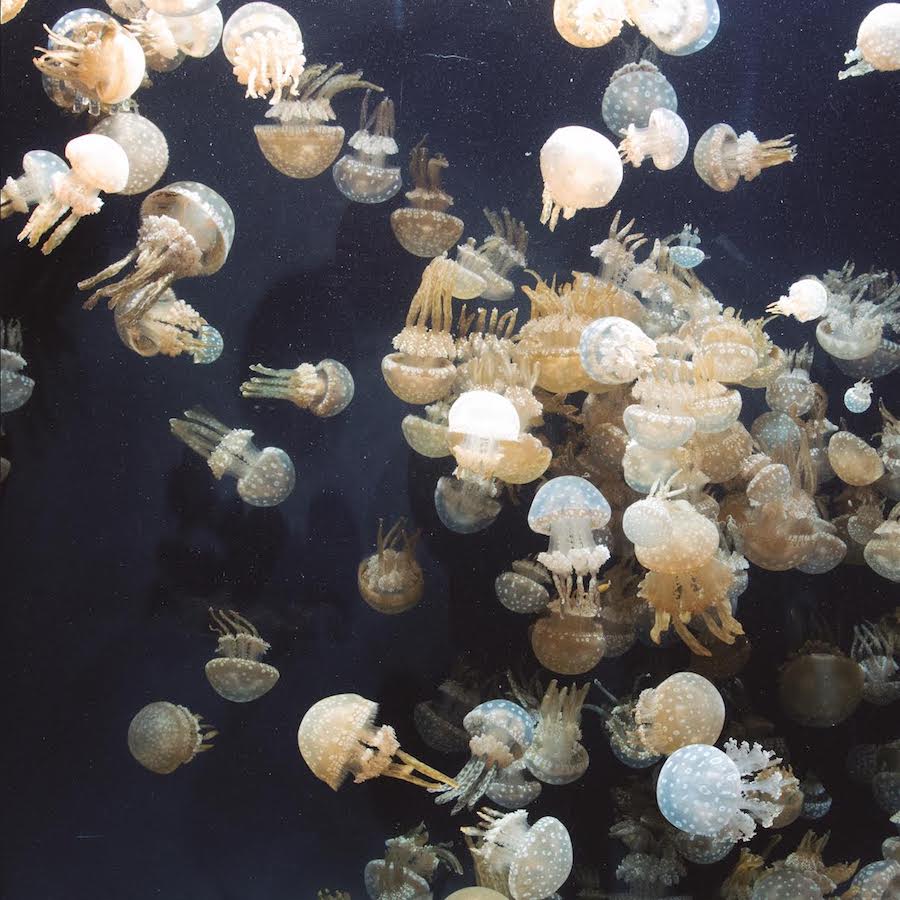