Squarp’s Hermod is a “modular brain” for your Eurorack system 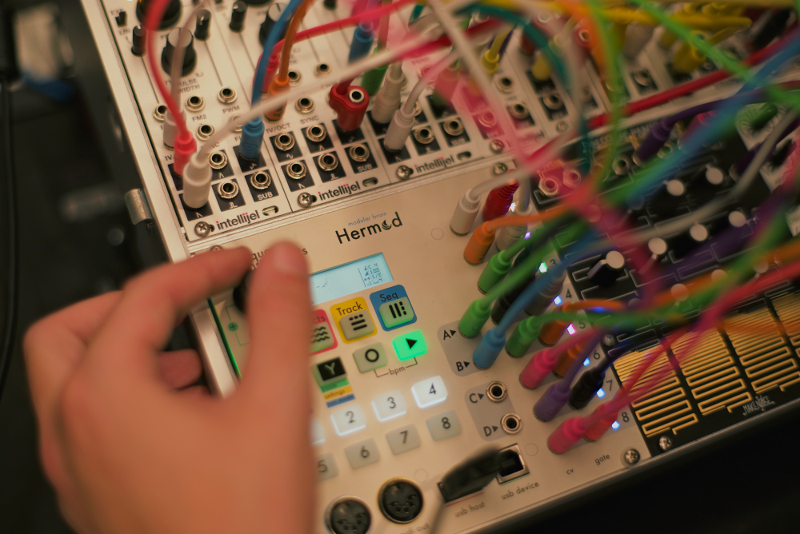 French boutique company Squarp is dipping its toes into the world of Eurorack with a new sequencer module called Hermod that the company describes as a “modular brain”.

The Paris-based company debuted its first piece of gear in 2015, a hardware sequencer with MIDI and CV outputs called Pyramid. It’s still one of the most advanced hardware sequencers on the market, and Hermod is inspired in part by its deep feature set.

“The main idea behind Hermod was to create a complete, affordable and compact sequencer, with an easy workflow facilitating the song composition process and live performance for the modular world,” Squarp says in a press release. “We took the best of our Pyramid sequencer and added top-notch Eurorack features, making it the perfect tool to play your system.” 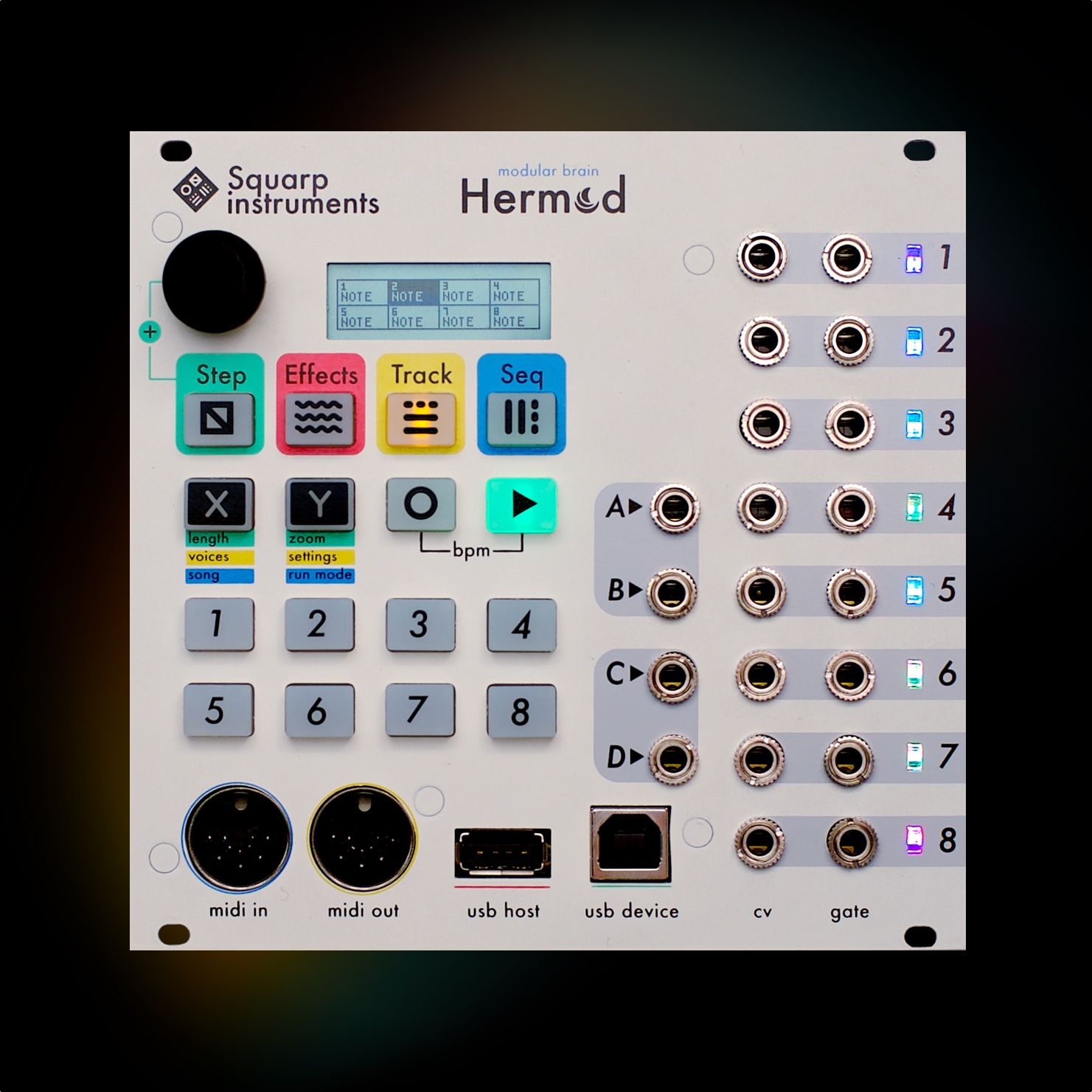 As with Pyramid, the Hermod features a hybrid MIDI/CV/USB interface that allows it to sequence MIDI synths, drum machines and software synths as well as CV-enabled Eurorack modules. It’s got eight CV/gate output channels that can also be turned into a single polyphonic track of eight voices, and each track is grouped into one of eight sequences, meaning that a single project can contain up to 64 tracks. It’s also polymetric, which allows each track to be a different length – anything from one step to 64 steps.

What appears to make Hermod a little different from a basic Eurorack sequencer is its  effects system. This allows you to transform input signals with one of eight effects: quantize, swing, arpeggiator, glide, harmonizer, delay, chance, scale and LFO. As with Squarp, there’s an LCD screen for editing these effects.

Hermod is also less expensive than the Pyramid: $450/€380€ instead of €590. Pre-orders for the Hermod open in December at the Squarp website with shipping in January 2018. 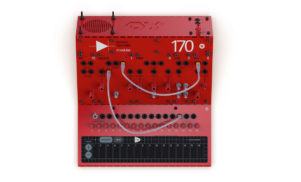