The free app uses a cloud subscription to keep your ideas synced.

Ask any musician what the greatest barrier to making music is, and they’ll probably tell you it’s not having enough time. Cakewalk – the company behind the Sonar DAW – wants to solve this by maximising the time people have to work on tracks with its new app Momentum, which touts the ability to access your ideas across mobile and desktop devices.

Momentum comes as both a desktop plugin (Mac and Windows, VST/AU/AAX) and a mobile app (iOS and Android). It has a very simple four-track layout that allows you to record your ideas into the app either using your phone’s built-in microphone or an external device. Anything you record is saved to a cloud service for revisiting later. 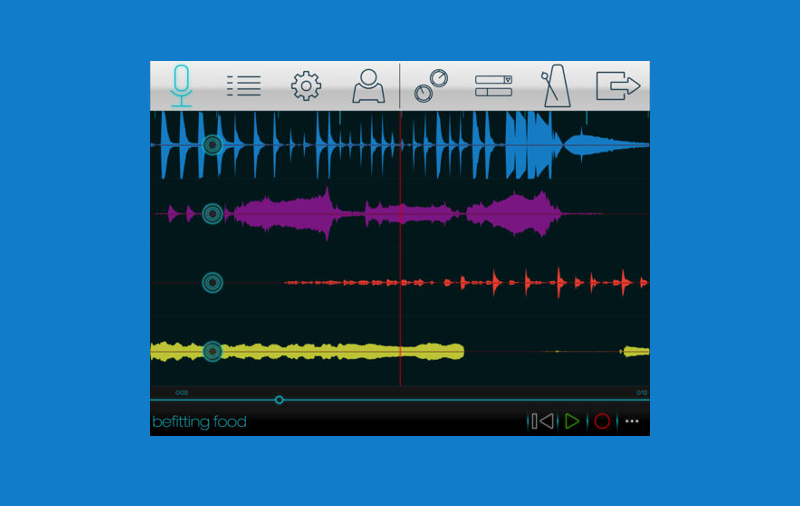 The cloud functionality is Momentum’s best feature. You can load your ideas in the desktop plugin, then drag and drop your sounds into any DAW for incorporating into a larger project. However, you can’t use the app with iCloud, Dropbox or existing cloud services. Instead, Sonar makes you use its own “IdeaSpace” service, which costs anywhere from $2.99 to $9.99 a month, depending on the plan.

Another thing to note with Momentum is that it doesn’t have any built-in instruments. While it has editing and looping controls alongside effects, it’s really just a device that records audio, making it more of a portable four-track tape recorder than a mini studio. It’s a bit like Apple’s Music Memos app, but with a hefty subscription fee tagged on.

If you want to give Momentum a go, it’s available for free from Cakewalk’s website.