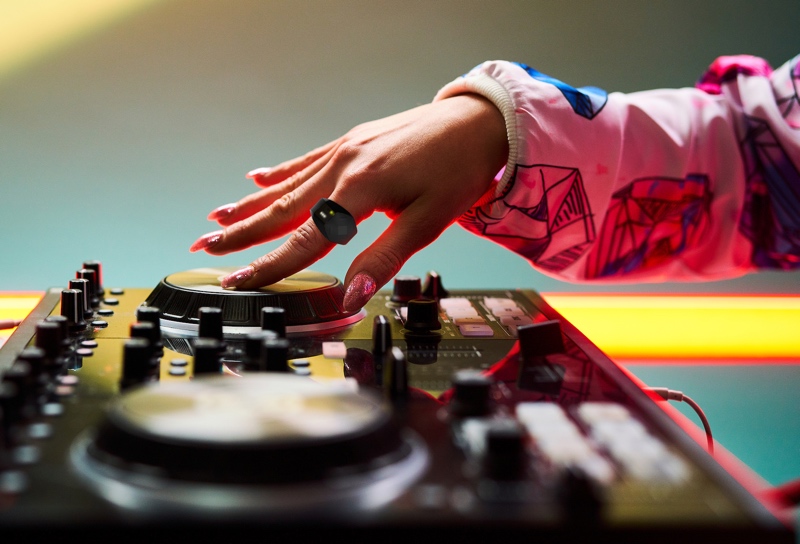 The ring-shaped controller has just launched on Indiegogo.

Icelandic startup Genki Instruments has launched a crowdfunding campaign for Wave, a new MIDI controller for gesture-based music making. The wearable ring device fits on your fingers and allows you to pan, tilt, roll and tap to generate sounds.

The futuristic-looking device connects to music software and mobile apps over Bluetooth and even has its own partner Eurorack module that lets you generate control voltage with gestures. It offers both haptic and visual feedback and has five buttons to control functions like stop, play and record.

Wave appears to have lots of applications, such as adding vocal effects while singing, triggering samples while drumming, modulating synths and even adding effects while DJing. It charges with an included cable and has an adjustable, sweat-resistant band to fit all finger sizes.

According to Genki, Wave works “works out of the box with all major music software and apps” and has been tested with Ableton Live, Logic Pro X, Pro Tools, Reaper, Bitwig, Studio One, FL Studio and GarageBand, among other apps. It’s also customizable, allowing you to store up to seven patches (which group combinations of gestures) for quick recall. 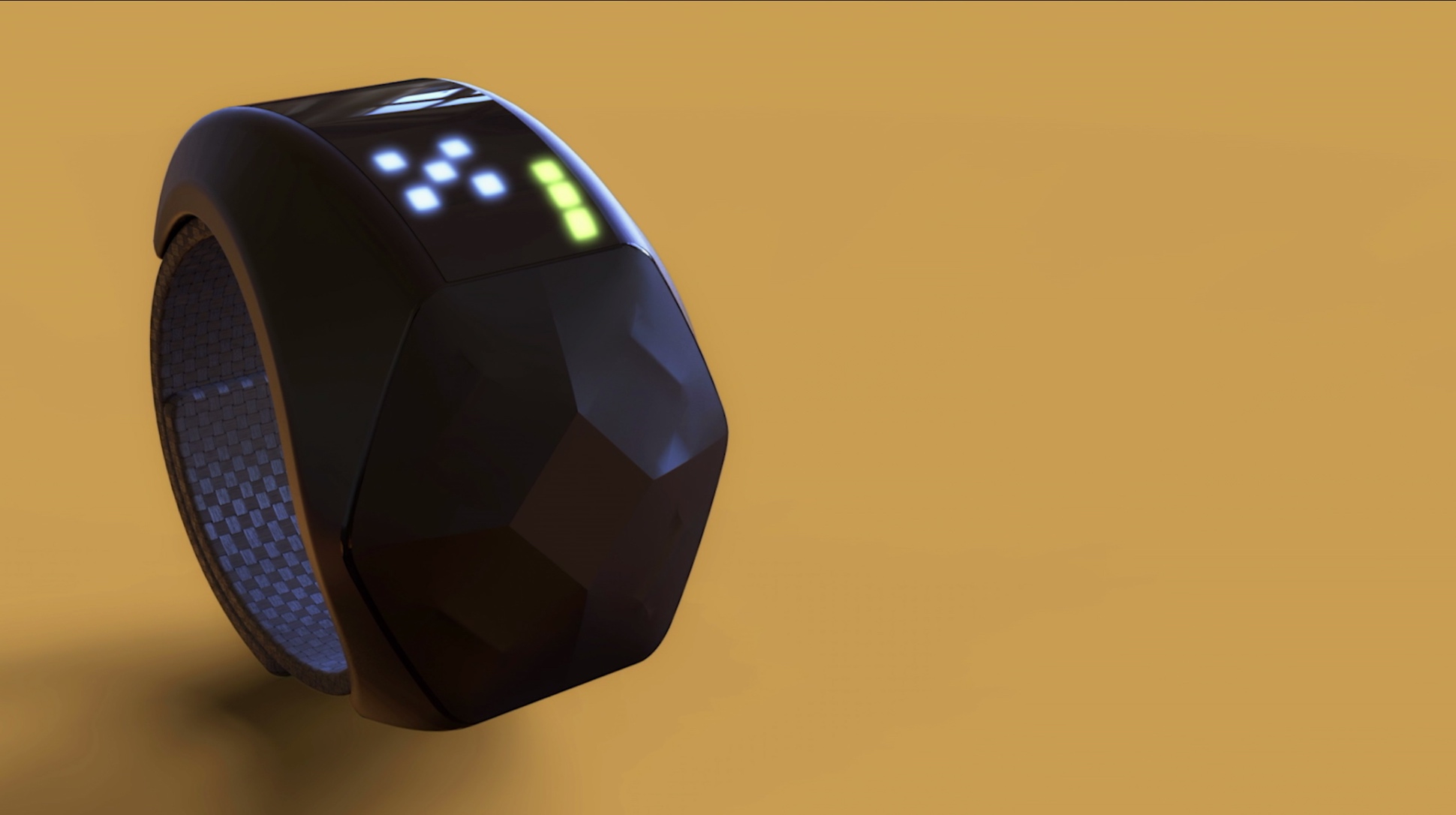 Wave isn’t the only gesture-controlled wearable to have hit the market in recent years (see OWOW’s Wiggle Kit), but it does look as if it could be one of the most practical to use, especially as you can still play your instrument of choice with one equipped.

Genki’s companion Eurorack module – the Wavefront – is another thing that Wave’s rivals don’t offer. Modular synths are increasing in popularity but it’s not easy to connect wireless controllers like this to them. 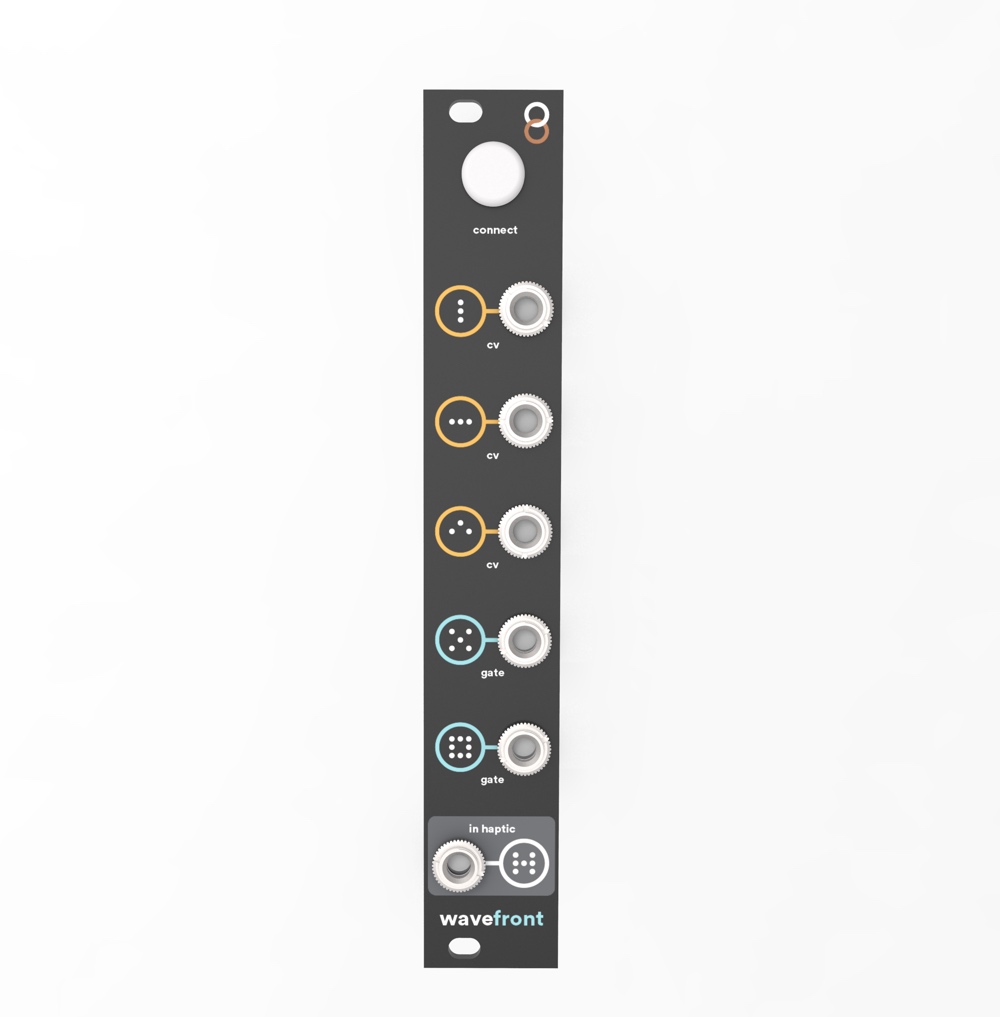 Read next: Music gear we’re excited for in 2018