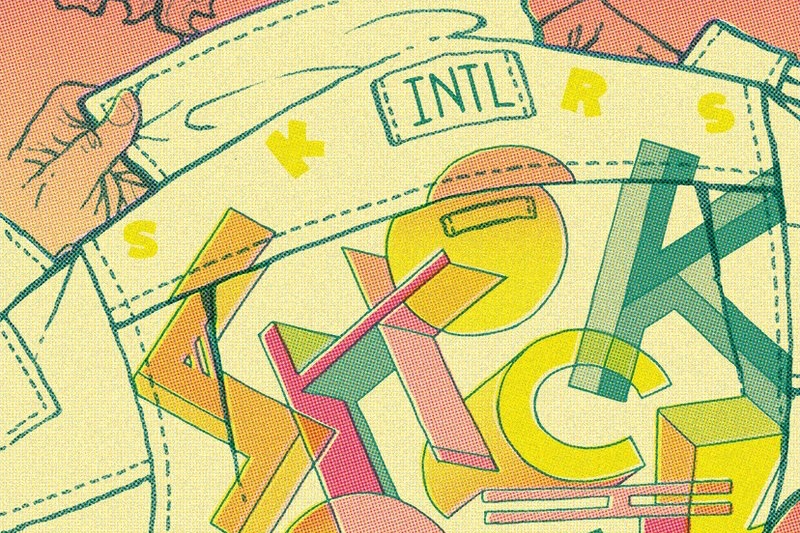 Dub collective Seekersinternational have shared a free sample pack of laser sounds made on the classic Sequential Circuits Pro-One synthesizer for use in “production and soundboy burial rituals.”

The pack – which contains 15 oscillating analog sound effects that could just as easily soundtrack a 1950s sci-fi movie – can be downloaded at the Ableton blog, where they also talk about their creative process and influence of Jamaican soundsystem culture on their music.

“We recorded a gang of the Pro-One’s edgy monophonic sounds, layered a few of them together then processed them with Live’s onboard effects to create richer and more complex waveforms, with which you can proceed to embellish your sounds and drive more nails into a soundboy’s coffin,” they say of the pack.

Last month, Seekersinternational announced their latest album, the 28-track Black Mazda Soundclash. You can also stream their 2017 FACT mix below.