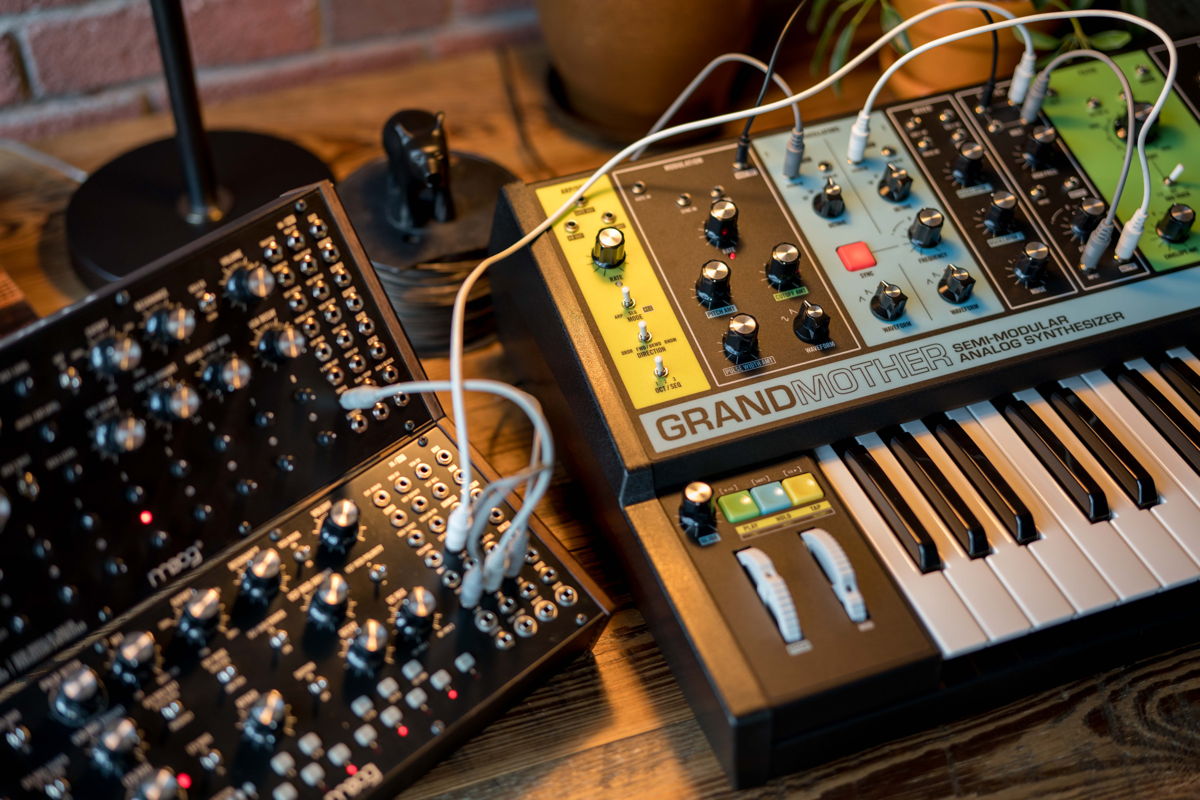 Moog is asking its customers to protest tariffs that may result in job losses.

US synth company Moog has warned that a 25% tariff on the import of Chinese goods brought in by President Trump could result in layoffs and the end of its instruments being made in the US.

Although Moog builds all of its synths on US soil in its North Carolina factory, it relies heavily on circuit boards from China.

While it says that it sources circuit boards from US suppliers wherever possible, “paying up to 30% over the price of the same circuit boards made overseas,” the majority of the raw components still come from China and it will be unable to avoid the cost increase.

In an email, the company warned these tariffs will “immediately and drastically” increase the cost of building its instruments, could result in layoffs at its factory and, in a “worst case scenario” force the company to move manufacturing overseas.

“We ask that you will support us by imploring our elected officials to recognize that these tariffs are seriously harmful to American businesses like Moog,” the company says. It also shared a letter that its customers can send to their elected representatives to protest the tariffs.

Moog isn’t the only US business facing problems because of Trump’s trade tariffs. Harley Davidson announced it was moving some manufacturing overseas to avoid EU motorcycle tariffs brought in as a response to US duties on steel and aluminium imports.

General Motors also warned that proposed tariffs on foreign cars and parts could result in fewer cars being built on US soil.

Last year, FACT took a trip to Moog’s factory in Asheville, NC to find out how its synths are made.

Watch next: Take a video tour of Moog’s synth-filled LA bungalow, the House of Electronicus