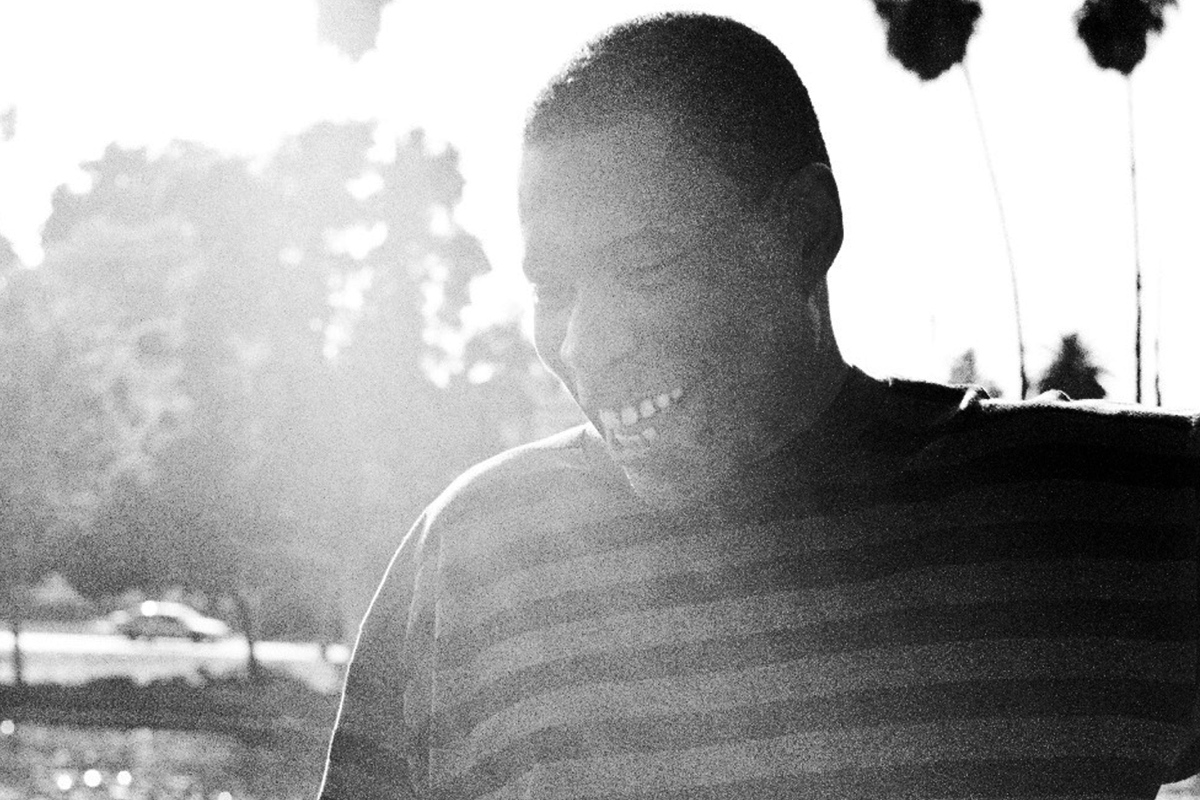 Ableton has revealed the next round of names heading to the 2018 edition of its Loop summit, which takes place in Los Angeles from November 9–11.

Dub legend Scientist – who will perform live on his custom-built sound system and demonstrate the secrets of the dub mix – heads up the latest additions to the lineup, which also features Lauryn Hill and The Roots producer Ebonie Smith. Juana Molina will also appear in an “onstage exploration of the records that shaped her own music”.

Tickets for the event – which includes live performances, workshops, panel discussions and interviews – can be bought for $350, but you’ll have to enter a ticket lottery to be in with a chance to purchase one first. Full details can be found at the Loop website.

Watch Sowall’s 2017 Against The Clock below.