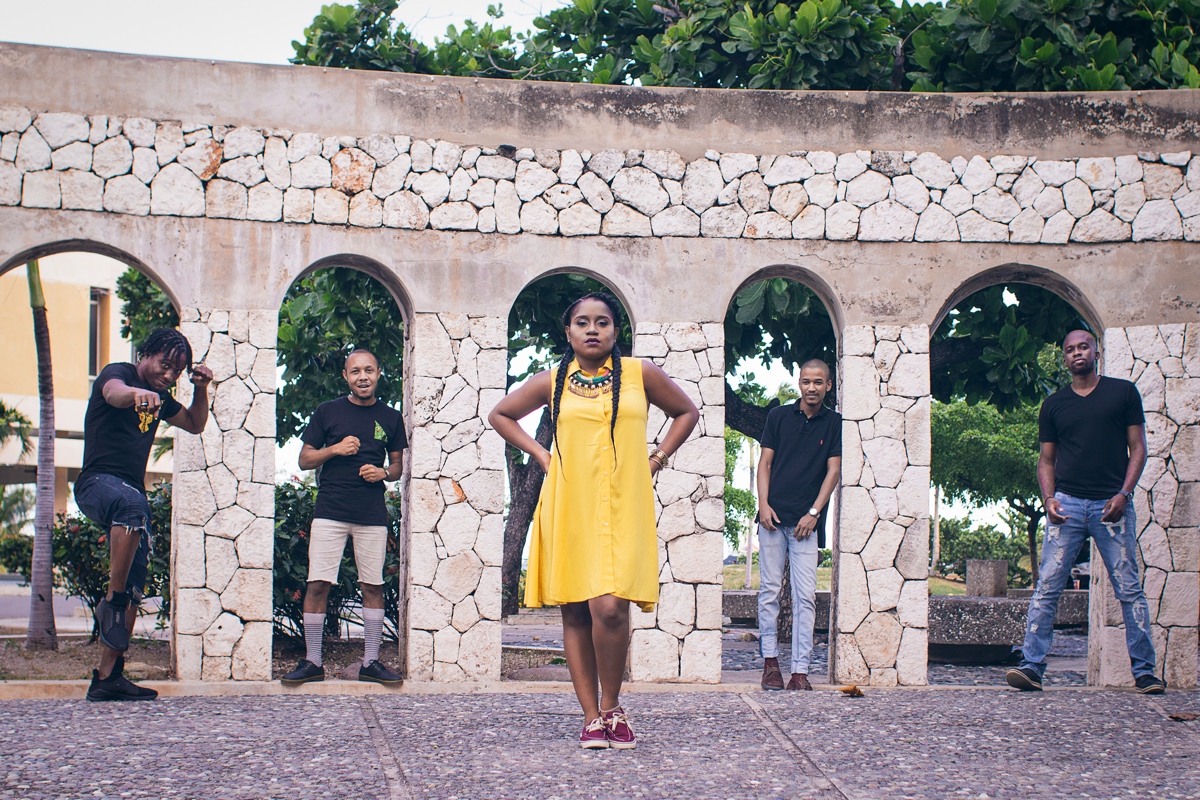 Equiknoxx, Lafawndah and Foodman are heading to LA in November.

Ableton has announced the first names for this year’s edition of its annual Loop event, which will be held in Los Angeles from November 9–11.

Among the names appearing at the “summit for music-makers” are Jamaican dancehall crew Equiknoxx, Japanese producer Foodman and experimental pop act Lafawndah.

Prospective attendees can register for the chance to buy tickets for the event via a lottery, with passes costing $350. The three-day event takes place at various venues across Hollywood including the legendary EastWest Studios and the Montalbán Theatre.

This will be the first year that Loop – which launched in 2015 – will venture outside of Berlin. Previous guests at the event, which encompasses talks, workshops and live performance, include Caterina Barbieri, Holly Herndon, Susan Rodgers and Moritz von Oswald.

In 2016, FACT filmed an episode of Against The Clock at Loop with Kirk Knight – watch that below.