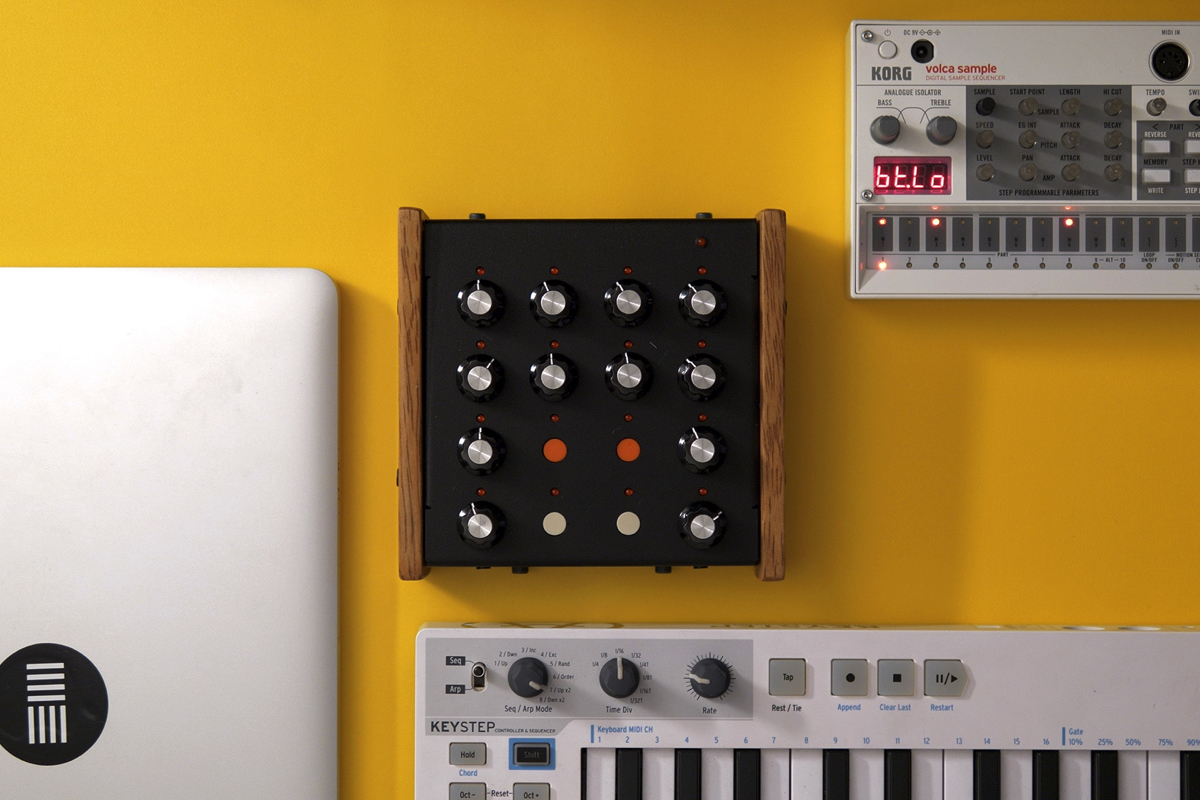 MIDI controllers you configure yourself.

Music tech startup Tinami has launched a Kickstarter campaign for the MD-1, a customizable MIDI controller that can be manufactured with your own personal configuration of knobs, buttons and faders.

“The special thing about the MD-1 is that it will be custom-made for each user upon ordering it – so it will contain the features needed instead of unnecessary extras which are never used,” Tinami explains on Kickstarter.

Each unit costs between €200 and €250 depending on whether it has faders or not, and ships with Tinami’s own MIDI editor software, MD-1 Blueprint. This allows you to configure the MD-1 to send Note Number, Control Change, Sysex and NRPN messages, with the option to save up to 16 presets to the device.

Tinami is also working on making the controllers customizable for users at home. Owners should be able to disassemble the case and rearrange the components with just a screwdriver and the MIDI editor software should be able to automatically detect any change in layout.

Tinami needs to raise €35,000 by October 11 to fund the project. The company expects to deliver the first batch of finished controllers to backers by January 2019, and says that 75% of the project has been developed.

FACT spoke to Tinami about its custom MIDI controllers at last year’s Sónar+D conference in Barcelona – watch that below.