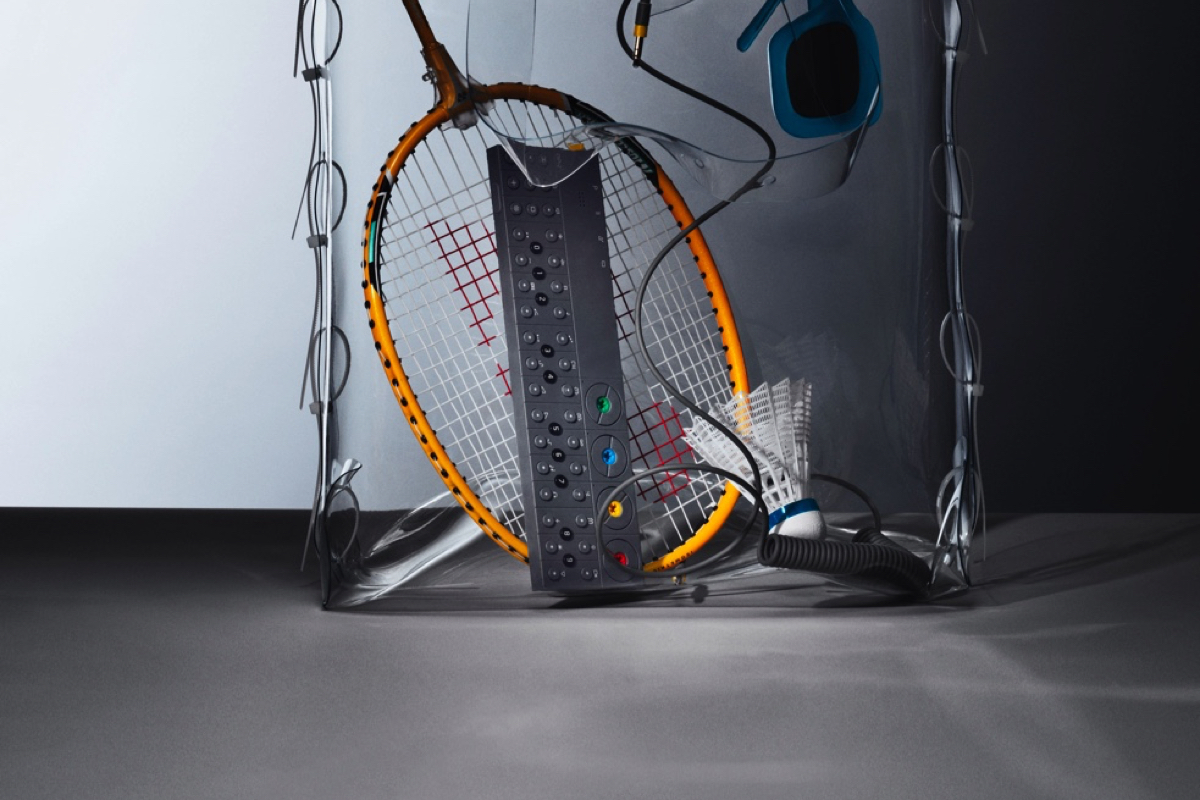 Pre-orders are now open for the follow-up to the popular OP-1.

According to an email from the Swedish company – which is widely known for its OP-1 and Pocket Operator synth – the OP-Z will arrive in mid-October.

On its website, Teenage Engineering apologizes for the long delay, saying: “to develop new products can at times be quite hard and when you work on things that have never been done before”.

Teenage Engineering’s OP-Z is half the size of the OP-Z synth, which launched in 2011 and counts Bon Iver, Animal Collective’s Noah Lennox, TĀLĀ and The Horrors’ Tom Furse, who made a whole track with one on an episode of FACT’s Against The Clock series.

The OP-Z adds a visual element to the OP-1’s all-in-on design, combining an onboard synth, sequencer and effects like tape looping with the ability to create animations and interactive software in conjunction with a phone or tablet.

More information on the OP-Z can be found at the Teenage Engineering website. The synth costs $599 but the first batch has already sold out – you can register for updates on the next batch here.

Watch FACT’s preview with the OP-Z from 2017 below.