The first chapter of a three-part “sonic documentary”.

Experimental composer and sound artist Lee Gamble will return to Hyperdub for the release of a new three-part album, Flush Real Pharynx.

The “triptych sonic documentary” will explore three stages of what the producer terms the ‘Semioblitz’ -“the aggressive onslaught of visual & sonic stimuli of contemporary cities & virtual spaces”.

The first chapter, In Paraventral Scale, channels Gamble’s singular brand of jungle-inflected “hyper-concrète”, as he portrays a version of reality illustrated with images of snakes, high-performance vehicles and mirages.

In Paraventral Scale arrives on February 1, 2019, with the second and third parts of the album to follow on Hyperdub at a later date. 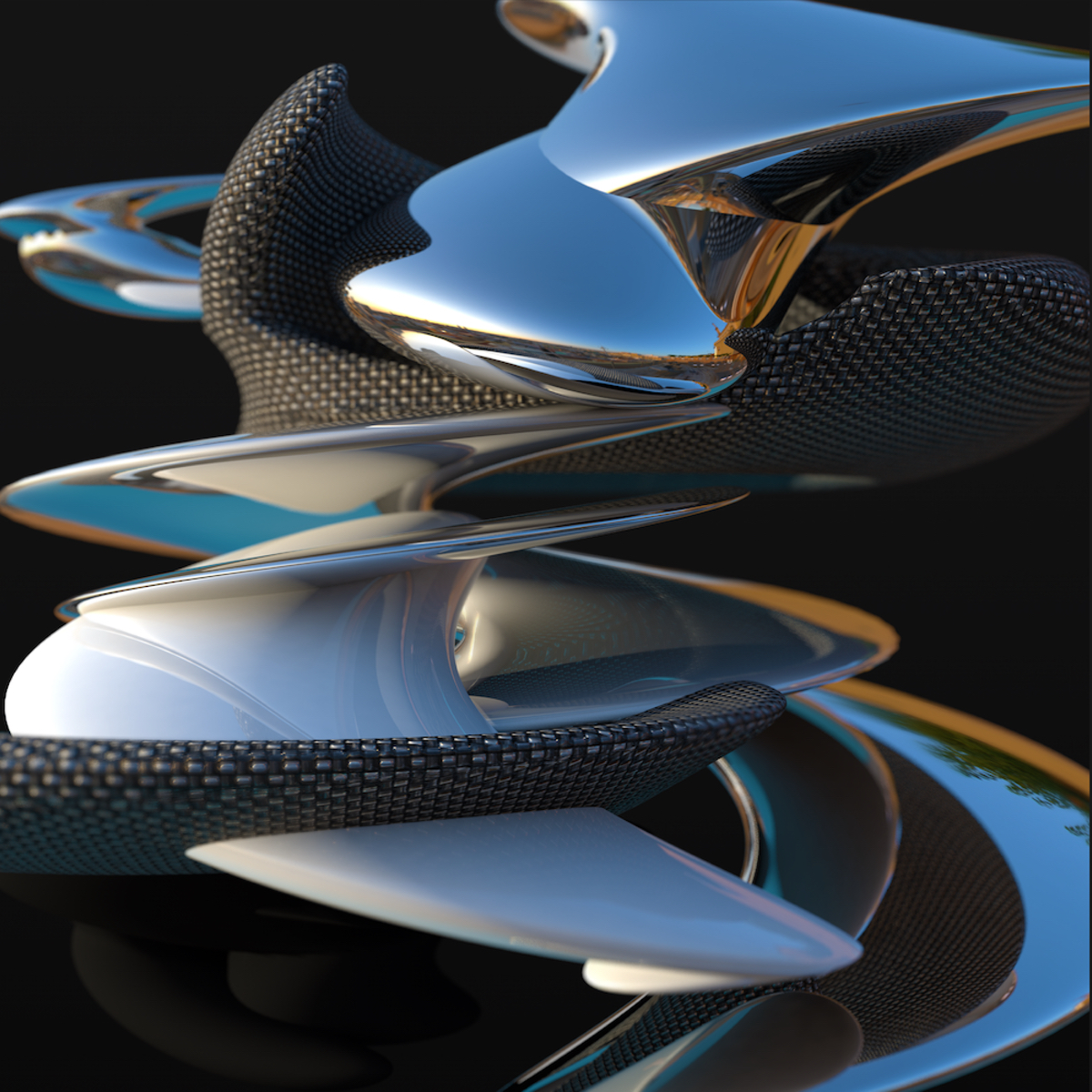