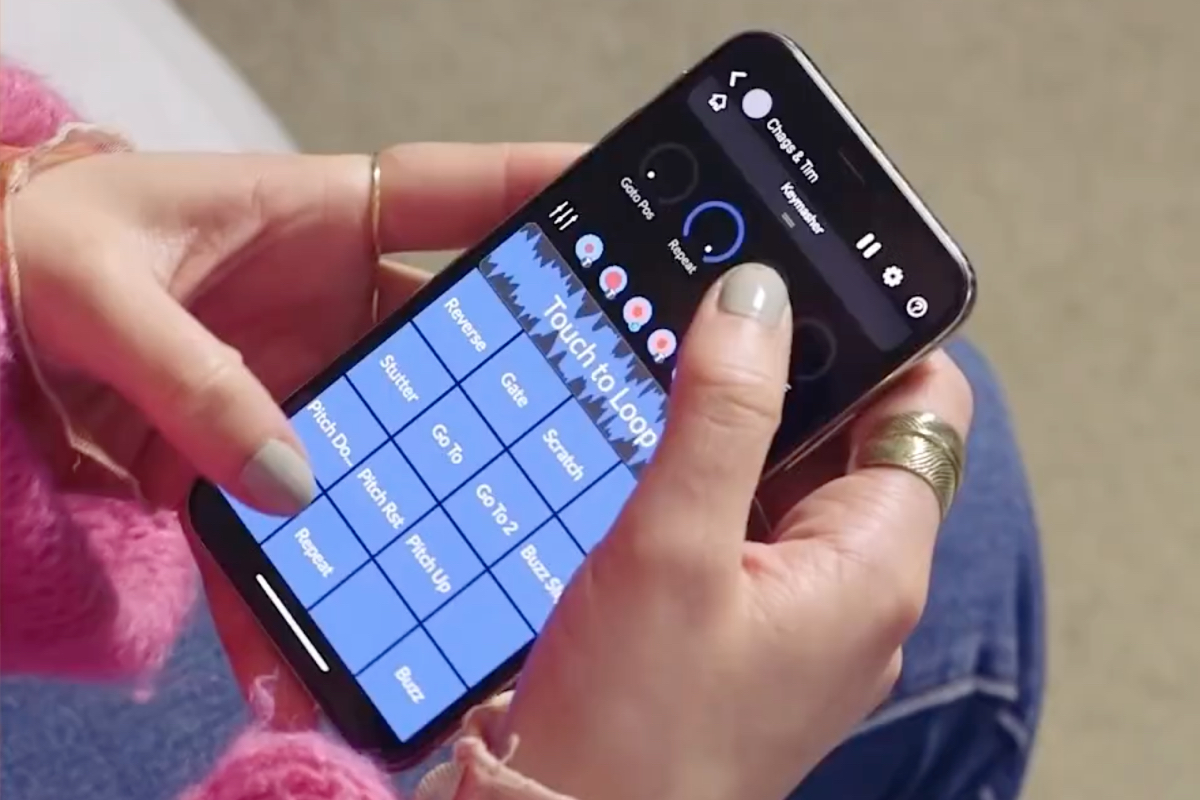 Endlesss allows you to jam remotely in real time with an iOS app.

Initially teased last year, Endlesss is described on its website as a “a virtual place where you can make and share music in the moment, solo or with friends.” A short video shows how the app works, with two people creating music back and forth in real time.

The core concept of Endlesss is “Rifffs”, which are short snippets of music with several layers. These can be made using the app’s built in devices or external instruments. Each time a layer is added or changed, it creates a new Rifff, and these can be shared and jammed live with friends.

Exile and his team have been working on Endlesss for three years, and will launch on iOS devices. Much of the music creation is done via a grid-based interface that you can use to play notes or add effects on the fly. It will initially launch with sample-based bass, synth and drum soundpacks.

Other features include unlimited storage, Ableton Link compatibility and the option to export Rifffs as stems for use in a DAW. A full VST plugin is planned for after the app launches along with analog modelling synthesis, text chat and a paid uncompressed audio option.

Endlesss doesn’t have a firm release date as yet, but you can sign up to the mailing list for the chance to get an early access invite before the full release later this year.

Exile himself has a long history of crafting unique hardware and software instruments, such as the Flow Machine. Watch that in action below.