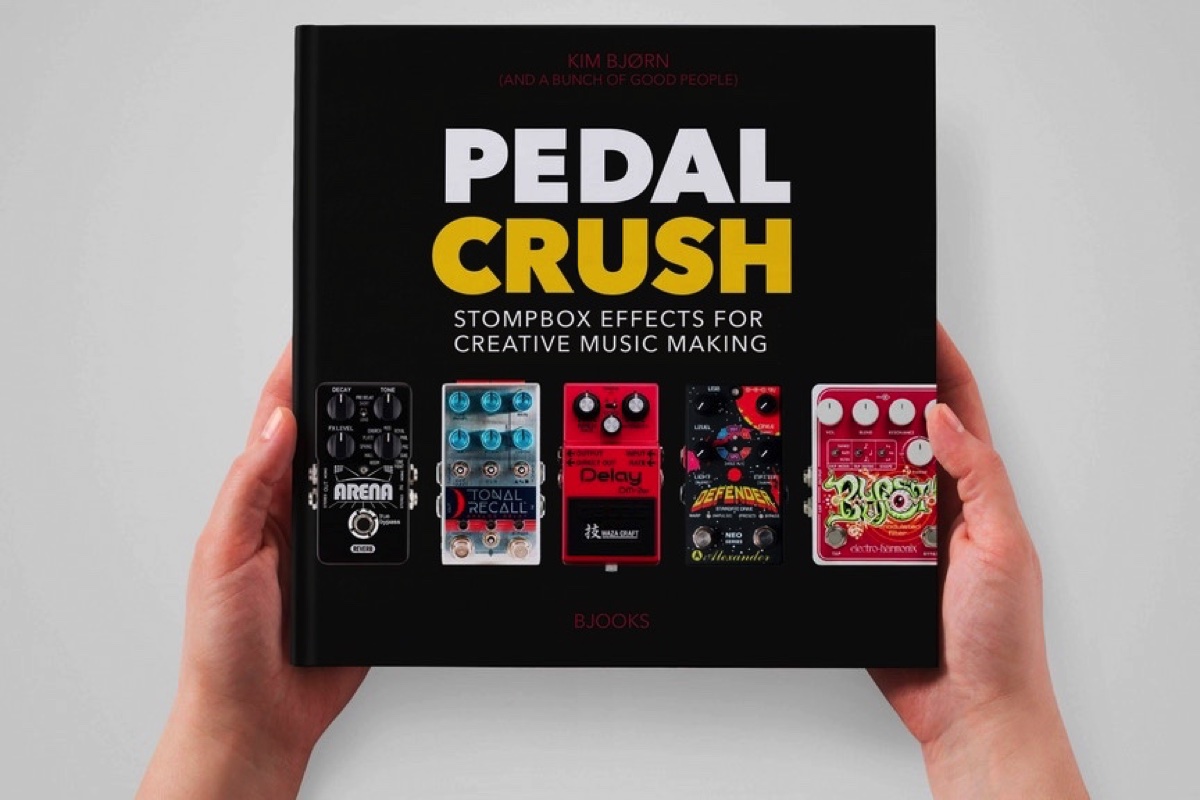 A book all about effects pedal is crowdfunding now.

The book, which has been co-written with YouTuber Knobs, will feature interviews with guitar effects pedal enthusiasts such as Trentemøller, Wilco’s Nels Cline, Australian loop artist Dub FX, harpist Lara Somogoyi and more to be announced.

It will delve into the history of specific pedals, explain how they work, go into specific audio effect concepts such as delay and modulation as well as offering tips and tricks for using them in the studio.

The book can be backed now on Kickstarter, where it can be picked up for the early bird price of $49. The project has already exceeded its goal.

Although some Kickstarter campaigns can face delays or cancellation, Bjørn’s previous books – such as last year’s exhaustive modular synthesis tome Patch & Tweak – have a good track record of being shipped on time. 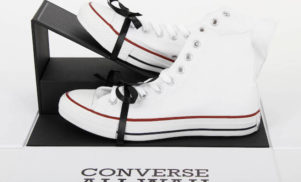 Converse has made the world’s first sneaker guitar pedal combo