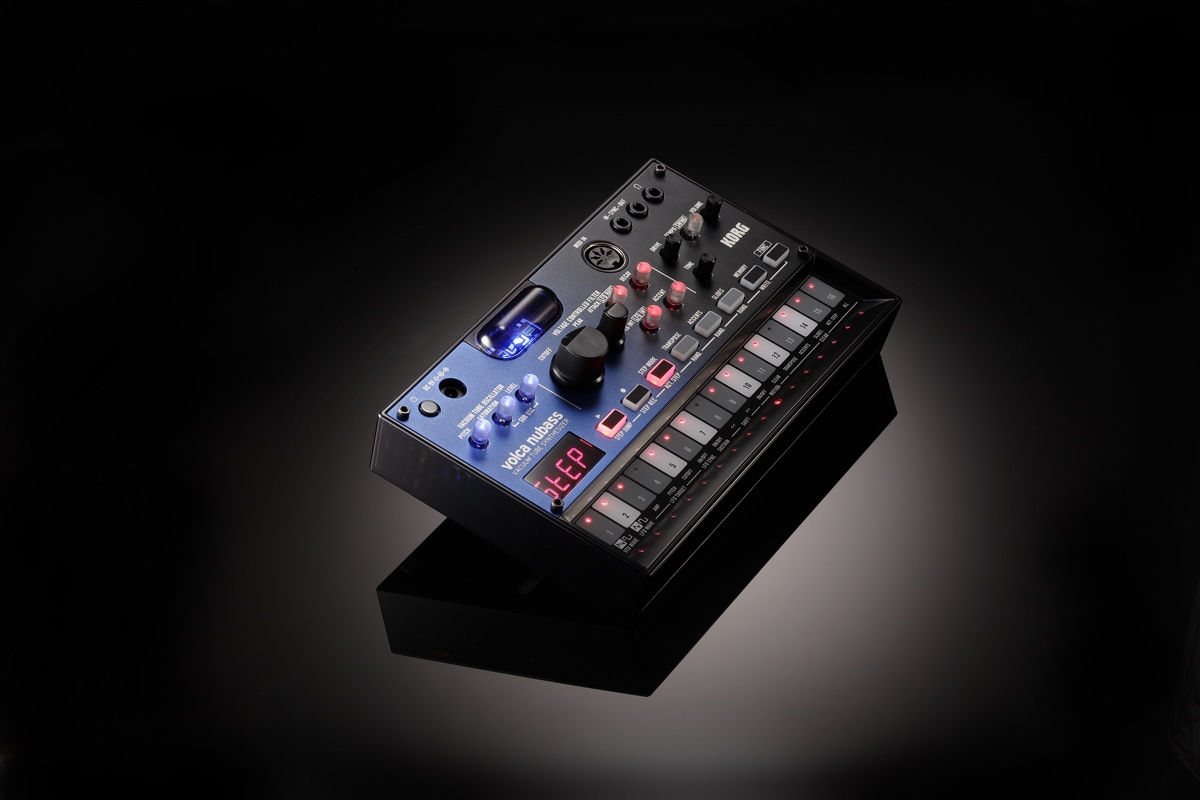 Korg has announced a new member of its Volca synth family alongside a desktop version of last year’s Minilogue XD instrument.

Volca Nubass is a bass synth kitted out with Korg’s latest vacuum tube technology, Nutube. According to Korg, it enhances the oscillator, sub oscillator and drive circuits with “incredibly warm tones and rich distortions that only a tube can provide”.

As with Korg’s other Volcas, the Nubass features a 16-step sequencer, motion sequencing and controls for transpose, slide, accent and randomize. It will arrive in August 2019 for $199.99.

Korg’s Minilogue XD Module features the same four-voice polysynth engine of the keyboard version released earlier this year, however owners of both will be able to chain them together to access eight voices.

It also has the Minilogue XD’s most exciting feature, a third digital oscillator that can be used to create your own oscillators or upload those found online. It arrives in July 2019 for $549.99.