Korg’s polyphonic favorite gets an upgrade.

The four-voice synth features the same analog oscillators as its predecessor, but adds a third digital oscillator inspired by the Prologue with three types of sound generator (noise, VPM and changeable user slot) for making hybrid tones.

From the monophonic Monologue, the XD inherits the Aphex Twin-approved microtuning feature and 16-step sequencer (on this model, polyphonic) along with similar digital effects to those found on the Prologue.

The most exciting feature is the digital oscillator’s 16 user oscillator and 16 user effect slots, which can be customized and created using Korg’s SDK (Software Development Kit). You’ll also be able to go online and download them from the user community if you don’t want to spend time making your own. 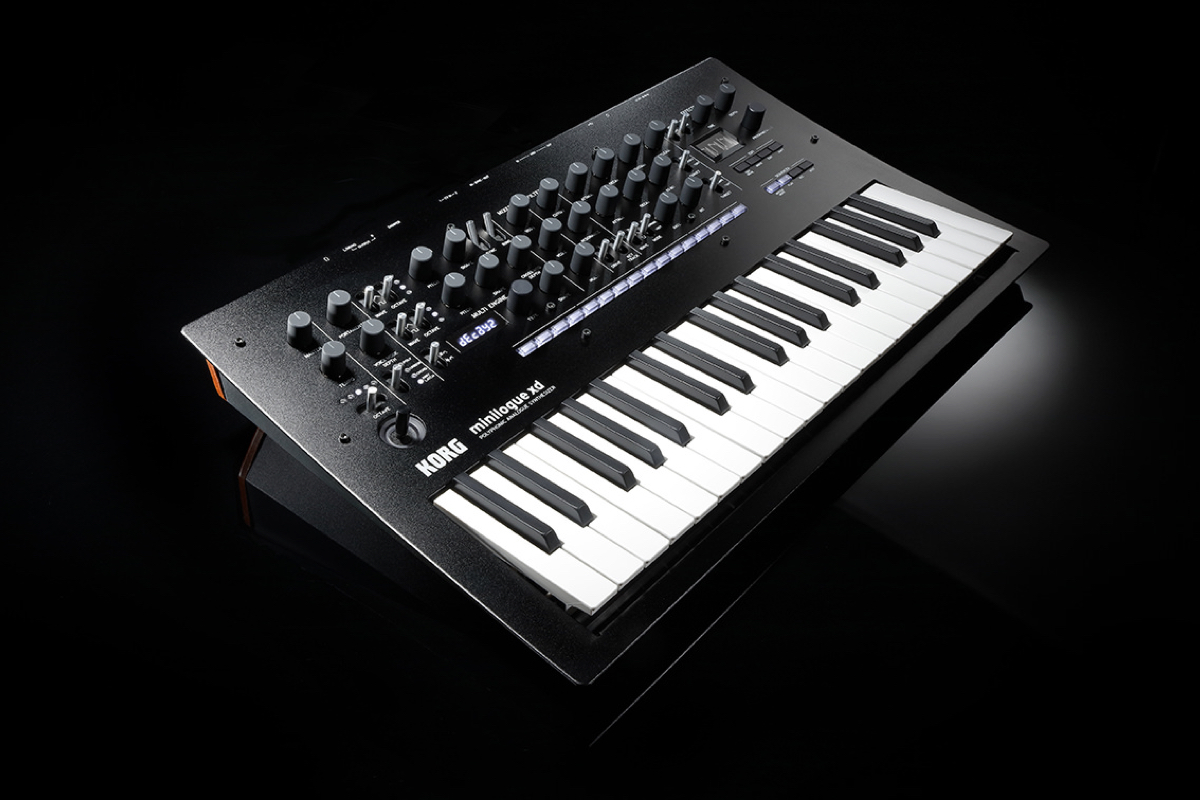 The Minilogue XD has a few other improvements, including a joystick for pitch bend and modulation, two CV in jacks and full stereo outputs. It’s expected to cost $649.99 and arrives in winter 2019.

Korg will be showing off the Minilogue XD at next week’s NAMM show alongside the newly announced Volca Modular and Volca Drum synths.