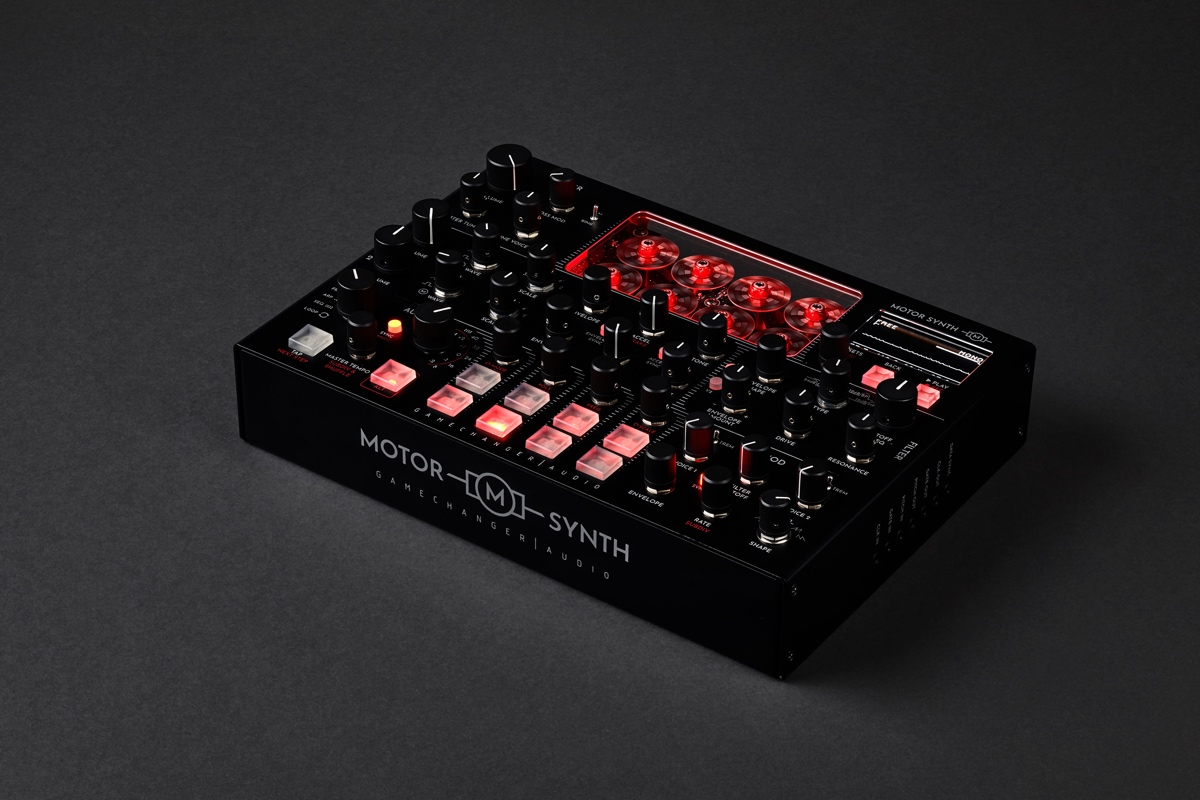 Half drone, half synth.

Gamechanger Audio has launched an Indiegogo campaign for its latest piece of unconventional music hardware, a synth that uses eight electromotors to generate sound.

Motor Synth, which was one of the most talked-about instruments of this year’s Superbooth expo in Berlin, uses the same type of motors that keep small drones in the air, boasts what the company says is an “industrial-sounding, over-the-top analogue tone”.

Each motor fills the same kind of role as an oscillator would in a traditional synth, so Motor Synth is capable of four-voice polyphony with two voices per key played. The synth also has the kind of features you’d expect from a conventional synthesizer, such as envelopes, filters, arpeggiation, modulation, LFO and on-board sequencing.

Gamchanger Audio is taking the crowdfunding route for Motor Synth with an Indiegogo campaign, open for 30 days. Early birds can get the device for $749 to $949, increasing to $1,299 for anyone who purchases it when it goes on general sale “around December 2019”.

As always, discretion is advised when backing crowdfunding campaigns, but Gamechanger Audio has a good track record in this field – last year it launched its striking Plasma Pedal after a successful campaign on Indiegogo.